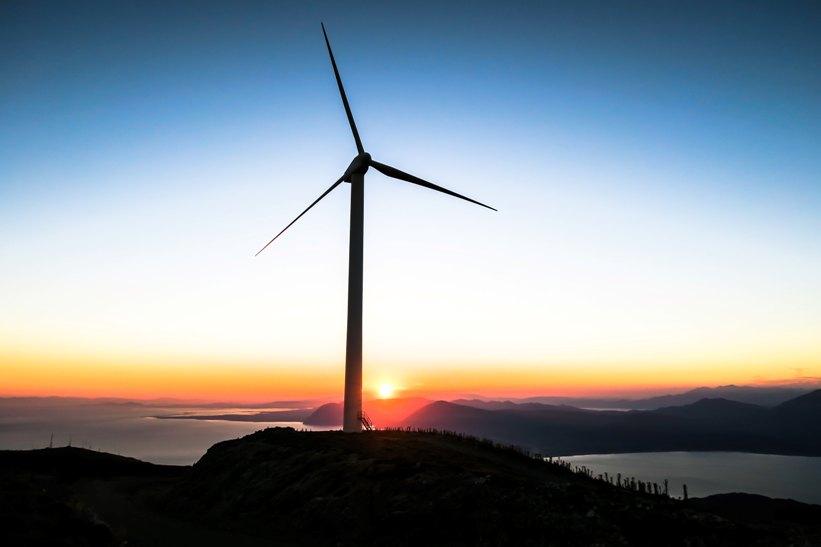 Each equity unit will be issued in a stated amount of $50 and will consist of a contract to purchase AEP common stock in 2022 and a 1/20 undivided beneficial ownership interest in an AEP junior subordinated debenture due 2024 to be issued in the principal amount of $1,000. AEP expects to grant to the underwriters an option to purchase an additional 2.1 million equity units to cover over-allotments or approximately $105 million stated amount.

AEP intends to use the net proceeds from the sale of the equity units, which are projected to be $682 million (after deducting the underwriting discount and other offering expenses and without giving effect to the option described above), to help fund the company’s overall capital expenditure plans, including the recently announced contracted renewables program, and address planned equity needs in connection with the company’s existing capital expenditure plans through 2021, exclusive of the dividend reinvestment plan.

Barclays, Morgan Stanley and Wells Fargo Securities will be joint book-running managers for the offering.