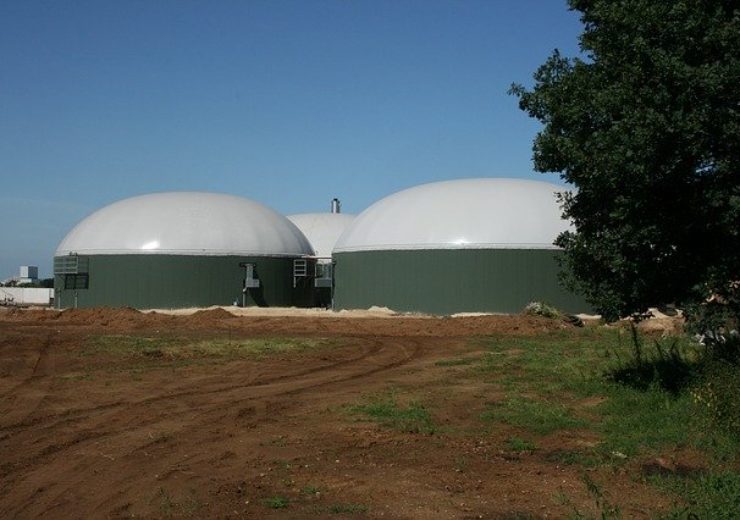 Aemetis has announced that its subsidiary Aemetis Biogas has received $4.1m grant from the California Energy Commission (CEC) to develop a biogas upgrading facility.

The funding has been granted under CEC’s Low Carbon Fuel Production Programme.

The company stated that the biogas will be delivered using pipeline from anaerobic digesters that its subsidiary is developing at dairies throughout Stanislaus and Merced Counties.

Currently, Aemetis Biogas is building over a dozen anaerobic digesters at local dairies, with more dairies expected to be developed in the near future.

Later, the captured methane is transported using pipeline from every dairy to a biogas upgrading facility at the Aemetis Keyes ethanol plant.

Furthermore, once the biogas is upgraded to utility pipeline quality RNG, it will be used at the ethanol plant to replace carbon-intensive petroleum natural gas to produce steam and power at the plant. The RNG is also injected into PG&E’s gas pipeline to be used as transportation fuel by trucking companies and bus fleets.

Aemetis chairman and CEO Eric McAfee said: “Aemetis plans to utilise the CEC grant to accelerate construction of the biogas upgrading facility, which is the final step to bringing clean, renewable natural gas to the marketplace.

“This biogas to RNG project adds revenues to dairies while also avoiding penalties from methane emissions that may otherwise become a new cost burden on dairy owners.

“We appreciate the CEC’s strong support for the Aemetis Central Dairy Digester and Pipeline Project, which we believe will have a direct positive impact on the economic and environmental health of California’s Central Valley.”

The company plans to conclude construction and commence operation of its first two dairy digesters, a 6.4km pipeline, the onsite dairy biogas pre-treatment units, and a new biogas boiler at the Keyes plant in the second quarter of this year.

The company has announced that it has secured a total of nearly $18m of CEC grants this month for the Aemetis Central Dairy Digester and Pipeline project, and for carbon reduction energy efficiency upgrades to the Keyes Plant.