The contract to expand the scope of a large-scale 3D seismic survey is awarded to BGP, a subsidiary of China National Petroleum Company (CNPC) 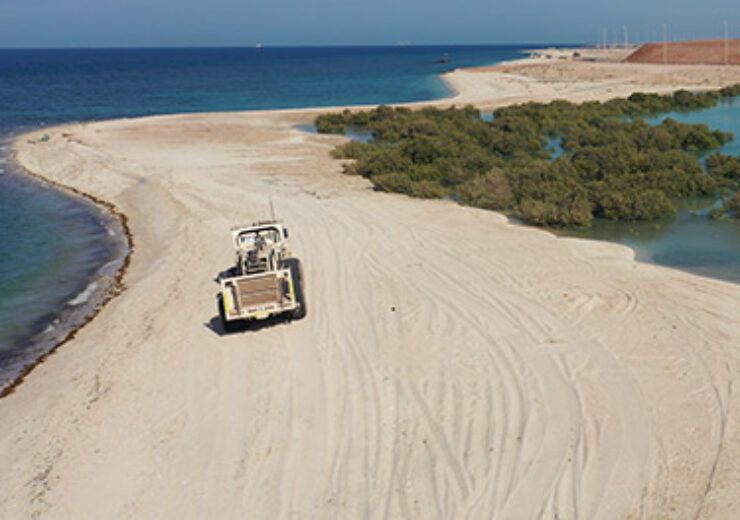 The Abu Dhabi National Oil Company (ADNOC) has awarded a $519m contract to expand the scope of a large-scale three-dimensional (3D) seismic survey.

The expansion contract for the survey is awarded to BGP, a subsidiary of China National Petroleum Company (CNPC), represented in the UAE by Al Masaood Oil Industry Supplies & Services.

Currently being conducted in Abu Dhabi, the survey is considered the world’s largest combined onshore and offshore seismic survey. It is expected to underline the importance of seismic surveys in identifying and exploring new hydrocarbon resources.

ADNOC upstream executive director Yaser Saeed Al Mazrouei said: “This award builds on the solid progress we are making in executing the world’s largest combined 3D seismic survey which is an important part of our strategy to accelerate the exploration and development of Abu Dhabi’s hydrocarbon resources.

“It further demonstrates ADNOC’s commitment to realizing the full potential of our conventional and unconventional oil and gas resources to ensure the UAE remains a long-term and reliable energy provider to the world.

“The award follows a competitive tender process that ensures a significant portion of the value will flow back into the UAE’s economy, supporting local businesses in line with the leadership’s wise directives.”

In addition to expanding the total area covered under the survey to nearly 85,000km², the new contract is also anticipated to strengthen the company’s commitment to tap on the potential of hydrocarbon resources.

The contract is designed to support the ADNOC’s In-Country Value (ICV) programme, under which the awarded amount is ensured to flow back into the UAE’s economy.

In July 2018, ADNOC has awarded the first contracts for the seismic survey and recorded almost 60% progress in executing the initial scope, in onshore and offshore areas till date.