The project, supported by ADB, drew 26 bidders, including several global companies, and has achieved the lowest power purchase tariff for a solar project so far recorded in Southeast Asia 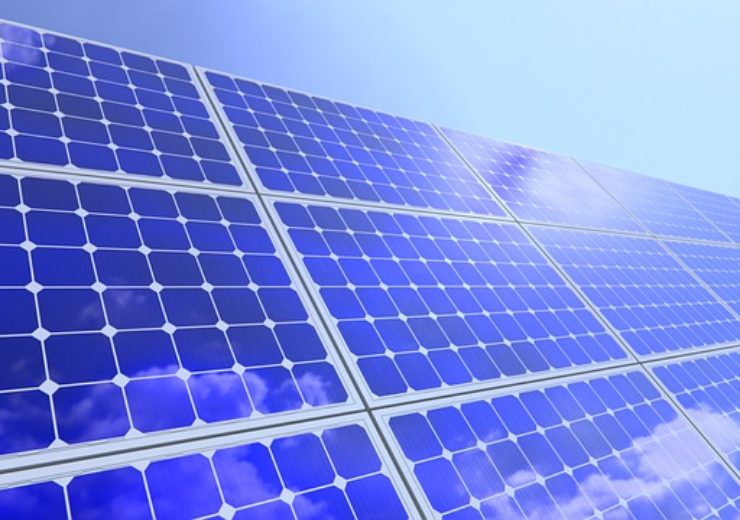 The auction for 60 megawatts (MW) of solar photovoltaic (PV) capacity conducted by Electricite du Cambodge (EDC), Cambodia’s national electricity utility, has led to the lowest bid of 3.877 cents (US dollar) per kilowatt hour by Prime Road Alternative Company Limited. The project, supported by the Asian Development Bank (ADB), drew 26 bidders, including several global companies, and has achieved the lowest power purchase tariff for a solar project so far recorded in Southeast Asia.

The 60 MW project is part of a 100 MW National Solar Park and is structured as a public–private partnership. EDC is providing the land and transmission access, while the private sector  will provide power generation capacity based on a long-term power purchase agreement with EDC. ADB served as the transaction advisor for the project, through the Office of Public–Private Partnerships, while also providing a sovereign loan blended with climate finance funds to finance the transmission line and substation for the solar park. The project preparation work was carried out by ADB with the support of the governments of Canada and Singapore.

“The record low prices show the power of competition. This is a new era for renewable energy development in Cambodia and the region, and particularly for solar power generation. This is good news for EDC and the people of Cambodia,” said the Director of ADB’s Office of Public–Private Partnerships Mr. Siddharta Shah. “We believe more governments in the region will adopt auction as a strategy to procure renewable energy generation capacity, and this structure and tariff will serve as a benchmark for future projects.”

“Expanding solar generation is aligned with the country’s goal of increasing access to affordable and reliable sources of electricity,” said ADB Principal Climate Change Specialist Mr. Pradeep Tharakan. “ADB, as a trusted development partner of the government, is working toward the long-term development of the energy sector in the country.”

ADB’s other ongoing support to the country’s energy sector includes financing for the expansion and strengthening of the national grid; the development of a comprehensive power development plan through 2040; and the piloting of innovative technologies, including energy storage systems.