ADB to support solar power in Mongolia and Tonga

The Asian Development Bank (ADB) has agreed to provide loans for two solar projects in Mongolia and Tonga, with 15MW and 6MW of capacity, respectively. 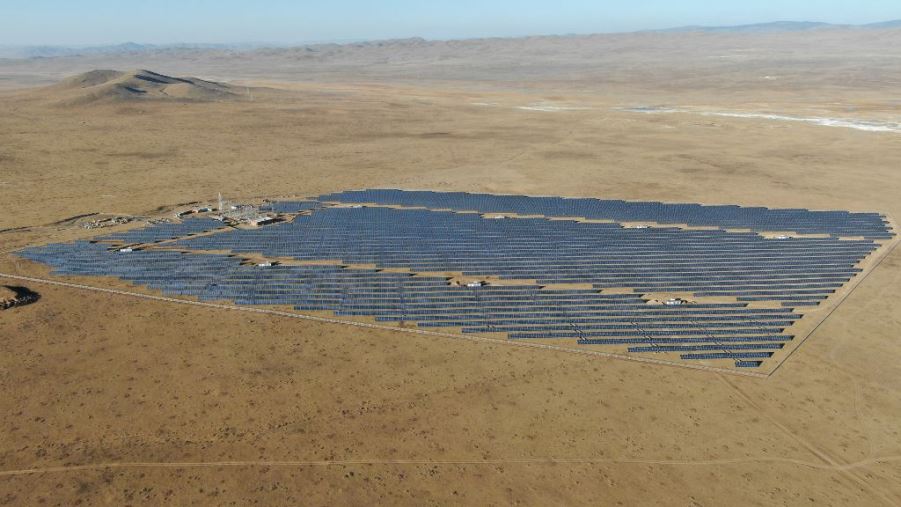 ADB and LEAP have agreed to provide $18.7m loan to Sermsang Power Corporation Public (SSP) and Tenuun Gerel Construction (TGC) to build and operate a 15MW solar project in Mongolia.

LEAP is a private infrastructure fund in Asia. The loan is the first cofinancing project for ADB with LEAP in Mongolia. The solar project will be located in the Khushig valley at Tuv aimag province, Sergelen soum county. Electricity generated from the project will be supplied to the Central Energy System, which supplies power to constituting about 80% of the country’s energy demand.

Annually, the solar project is expected to generate about 22.3GWh of clean energy, while lowering the country’s carbon emissions by 26,400 tons per year. The plant will further the government’s ambition of adding renewable energy, which stood at 12% in 2017 to a targeted 20% by 2023 and 30% by 2030.

The country’s power generation is dominated by coal-fired power plants and account for more than 60% of the country’s greenhouse gas emissions.

The bank has also agreed to provide a grant of $12.2m to to the Tonga Renewable Energy Project.

Tonga Power (TPL) has signed a power purchase agreement with Sunergise New Zealand, which will build and operate the 6MW and sell the power generated to TPL for 25 years. The solar plant is considered to be the second largest in the Pacific and is spread across three sites.

The solar plant is expected to begin operations next April. The move is expected to support Tonga’s goal of achieve 50% renewable energy by 2020 and 70% by 2030. The country is also developing wind and biomass and will integrate them with multiple units of battery energy storage.