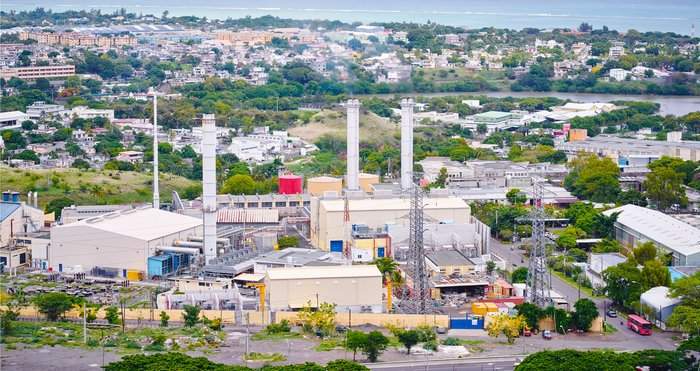 The bank said that the country’s main electricity production plant, the Saint Louis power station is located in the southern periphery of Camp Chapelon and for years, the plant has flooded the town’s 1,500 inhabitants and 2,000 workers with noise and gaseous emissions that led to discomfort and ill health.

The renovation at the power plant included optimization of stack height, installation of new engines and a building a noise wall, to reduce the noise and generate a reliable power supply with reduced emissions to improve the air quality.

African Development Bank claimed that approximately 479,111 people in Mauritius accounting for 36% of the population have benefited from its $116.7million loan in 2015 to the Central Electricity Board (CEB), the state-owned electricity utility.

ADB Southern Africa region deputy director general and Mauritius country manager Josephine Ngure said: “The Bank is pleased to have partnered with the Government of Mauritius in funding and implementing this transformative project, which was implemented on time and within budget.

“The project will contribute to ensuring that the people of Mauritius have access to a reliable source of electricity in an environmentally sustainable way”.

With the modernization of Saint Louis Power Station, the existing energy reserves in the Mauritius has increased by 42MW, filling the gap caused by growing energy demand.

Mauritius has increased its installed capacity from 634MW in 2013, to 847.44MW at the end of 2018, to offer reliable power supply to its industries, microenterprises, and businesses.

The Bank clams that its support has enable Mauritius to provide reliable energy, along with improving the environment and reducing greenhouse gasses emission.

The lender said that it would continue to work closely with the government to meet its national development plan through various ongoing projects.  The project is in line with the Bank’s High 5 strategies, including Light Up and Power Africa, Improve the Quality of Life for the people of Africa initiatives.