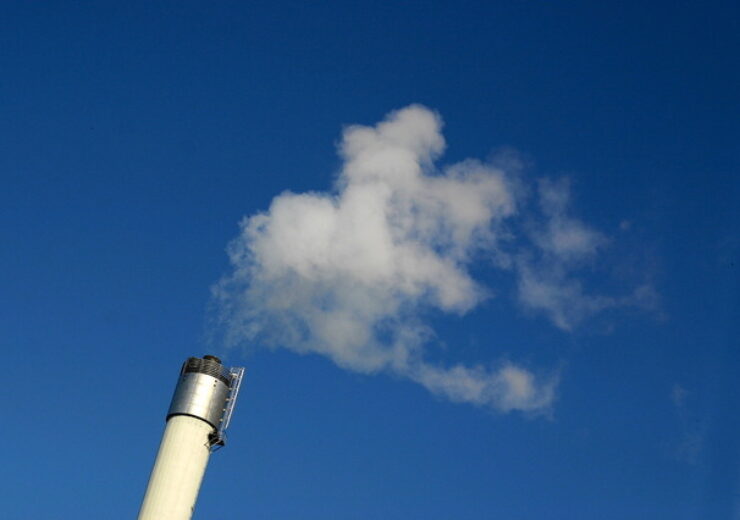 General Electric (GE) has signed an agreement with Vietnamese state-owned power utility Power Generation Joint Stock Corporation 3 (EVN GENCO 3) to supply parts and services for its Phu My 2.1 and 4 power plants in the country.

As per the agreement, GE will provide new and reconditioning parts and on-site services for a period of five years for four of its GE GT13E2 gas turbines and STF-D200 combined cycle steam turbine units.

The two plants are located in the 3.9GW Phu My Power Generation Center in the southern part of Vietnam, generating about 10% of the country’s energy needs.

GE first installed its GT13E2 Gas Turbines at the two plants in 1997 and it upgraded them to MXL2s over several years since 2016, resulting in increased output of about 6% from 440MW to 465MW.

GE and EVN GENCO 3 have signed a memorandum of understanding (MoU) as part of GE’s commitment to support the growth of the power sector in Vietnam.

As part of the MoU, GE will offer training and capability building of EVN GENCO 3’s employees to perform field services for the steam turbine and generator equipment maintenance.

The two companies have also agreed to work together on service opportunities related to steam turbine and generator equipment owned by EVN GENCO and other power generation companies.

GE Vietnam CEO Pham Hong Son said: “Vietnam has achieved impressive progress towards rapid economic development in the past few decades built on the backdrop of increasing access to electricity to power its people and businesses.

“We are honored to continue to provide with EVN GENCO 3 our safe, reliable, and in-region support, and ultimately help Vietnam achieve its energy goals for its national economic growth.”