Under the POISED project, diesel-based energy minigrids will be transformed into hybrid renewable energy systems in 160 inhabited islands of the Maldives 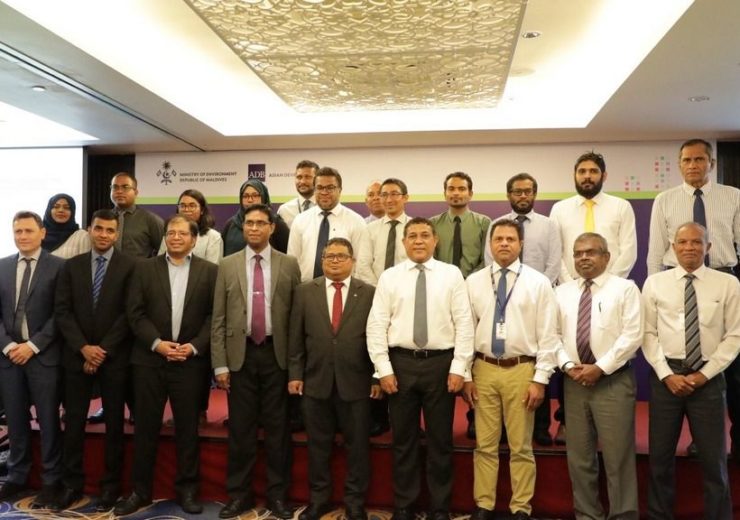 The Asian Development Bank (ADB) and the Environment Ministry of the Maldives have launched new solar–battery–diesel hybrid systems across 48 islands, under the Preparing Outer Islands for Sustainable Energy Development (POISED) Project.

The aim of the POISED project was to replace the existing diesel-based minigrids across the 160 inhabited islands of Maldives into hybrid renewable energy systems.

The POISED project was taken up to help the island-nation reduce its dependence on costly and polluting diesel and to tap into a clean energy source such as solar power.

Under the project, investments will be made in solar photovoltaic (PV) power plants, battery energy storage systems, energy management systems and efficient diesel generators along with distribution grid upgrades.

The POISED project aims to install at least 21MW of solar, which could cater to an annual demand of 27,600MWh of energy, while 19,623 tonnes of CO2 emissions could be offset annually.

ADB energy division for South Asia director Priyantha Wijayatunga said: “The POISED project—one of the largest energy sector interventions in the Maldives—will introduce sustainable energy in the outer islands as well as help reduce the cost of energy, minimize CO2 emissions, achieve considerable fuel savings, and reduce the burden on the government budget.”

Considered to be the first country in South Asia to have achieved 100% access to electricity, Maldives has each inhabited island electrified by a diesel-powered grid system. Apart from expensive, the old and inefficient systems have also resulted in an unreliable power supply. Also, diesel power requires government subsidies of more than $40m annually.

The project is supported by $55m in grants from ADB and a $50m loan from the European Investment Bank (EIB).