The Asian Development Bank (ADB) has agreed to provide a loan of $30.5m to the Lao People’s Democratic Republic (Lao PDR) to help the government in improving water supply and sanitation. 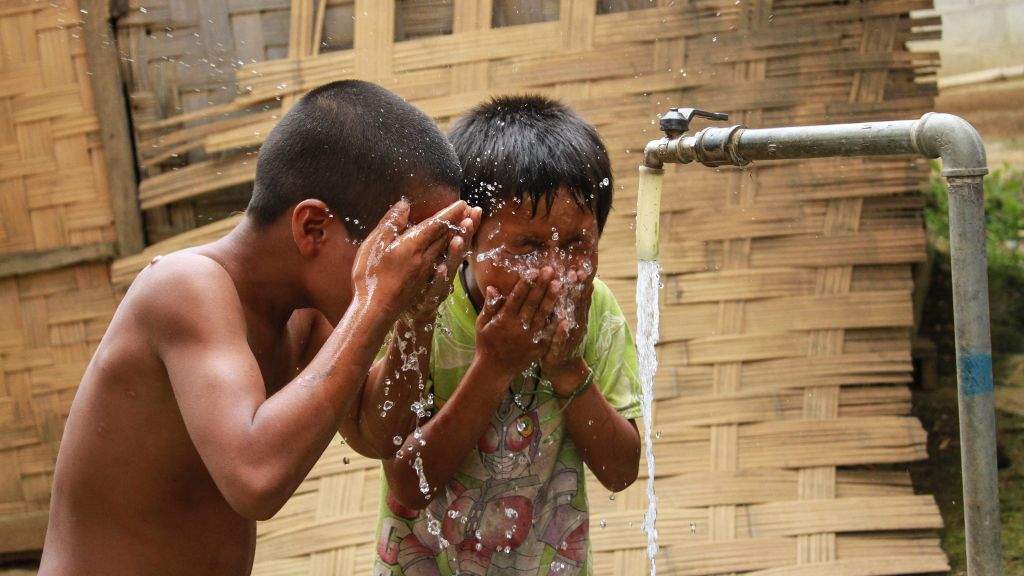 Image: The financing will help the Government of the Lao PDR in improving water supply and sanitation in 6 more towns. Photo: Courtesy of The Asian Development Bank.

The additional financing will make it possible for the government to add six more towns, benefiting 100,000 urban residents, to an ongoing Water Supply and Sanitation Sector Project, which has been supported by a $35m loan approved by ADB in 2013.

ADB Urban Development Specialist for Water Supply and Sanitation Javier Coloma Brotons said: “Water supply and sanitation is a basic urban service, which contributes to economic growth, especially in the Lao PDR, where one-third of the country’s population resides in towns.

“Built on the project’s improvements and achievements in the last five years, this additional financing will continue to strengthen provincial nam papas and expand residents’ access to climate- and disaster-resilient water supply and sanitation services.”

The project supports the government’s goal of supplying piped water to 90% of urban areas and sanitation to all urban areas by 2030. Apart from expanding the number of project areas and beneficiaries, the additional financing will also add 150 kilometers (km)—400 km in total—more of water supply distribution pipelines in the project towns.

The additional financing is comprised of a $23.14m grant from the Asian Development Fund (ADF) and a $7.36m grant focused on climate adaptation efforts from the ADF Disaster Risk Reduction Fund. The expanded project is expected to be completed by the first quarter of 2023.