The Asian Development Bank (ADB) has agreed to provide a loan of $40m for the development of a 41MW distributed renewable energy system in Mongolia. 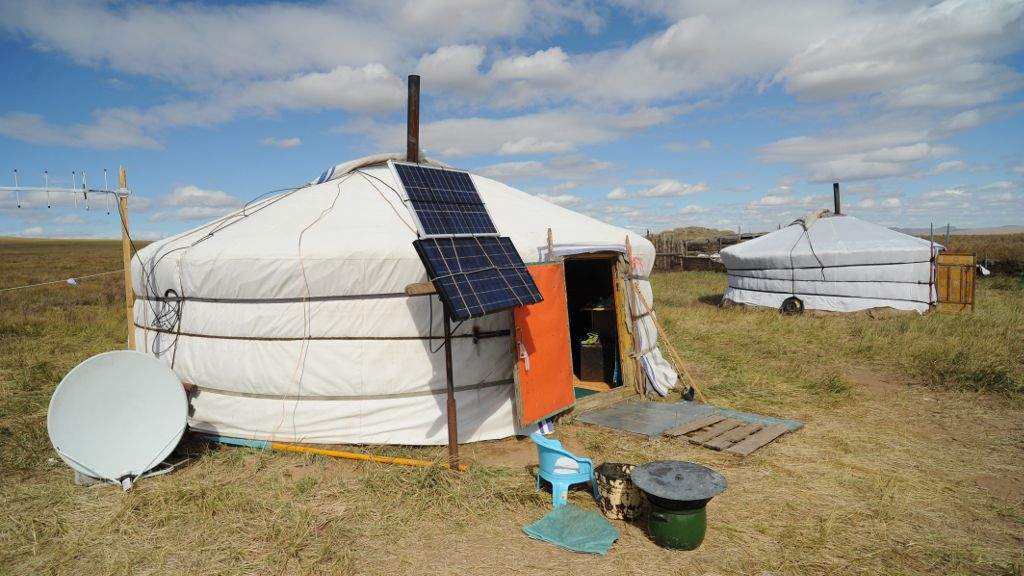 Claimed to be the first of its kind in the country, the ‘Upscaling Renewable Energy Sector Project’, as per ADB will use a range of renewable energy technologies to supply power and heating in the remote and less-developed western regions of the country.

The total cost of the project is nearly $66.22m and the Government of Mongolia is offering $5.62m. It will be co-financed by Strategic Climate Fund with a $14.6m grant, under the Scaling Up Renewable Energy Program in Low-Income Countries and $6m grant from the Japan Fund for the Joint Crediting Mechanism (JFJCM). The project is expected to be completed by 2023.

Presently, these locations rely on high-cost and high-carbon-intense electricity imports from neighboring countries.

Furthermore, as part of the project, a 500kW thermal shallow-ground heat pump system will be installed, which will supply pollutant-free space heating in public buildings. This system could be scaled up in the future to help mitigate local air pollution during winter, the bank noted.

This project is also expected to strengthen local electricity utilities and related agencies in providing stable electricity supply. It could also help build foundation for future investment in renewable energy projects in Western Mongolia to support long-term, cleaner power generation in the region.

“The 41MW renewable energy system that the project will finance will not only make the energy sector less carbon intensive, but also help the country’s efforts in meeting its commitment under the Paris climate agreement to reduce carbon emissions by 14% by 2030.”