The Asian Development Bank’s (ADB) has approved a $6.8m grant to help reconstruct and improve disaster resilience of the Nuku’alofa electricity network in Tonga. 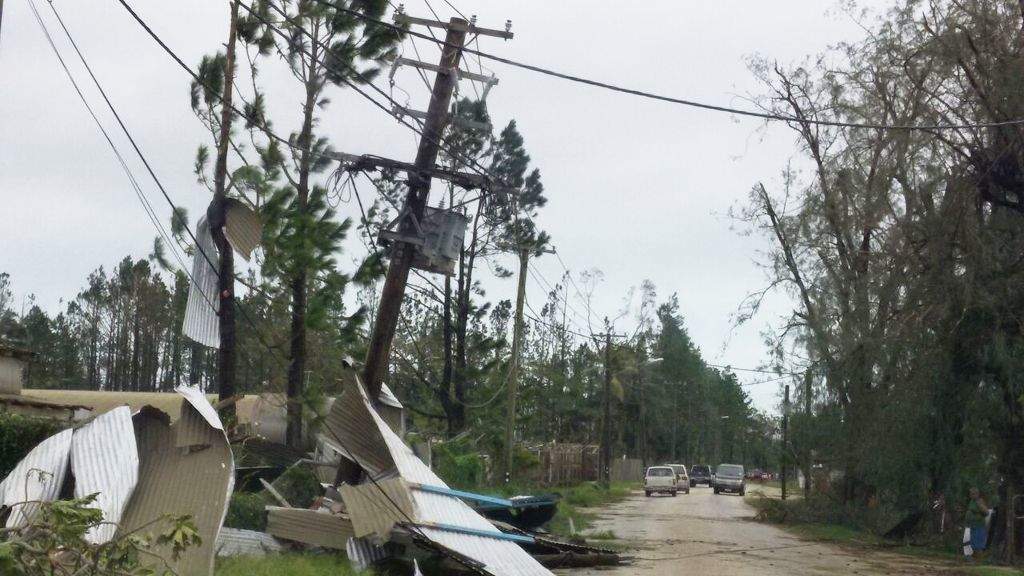 Nuku’alofa electricity network was damaged by Cyclone Gita in February 2018. The support follows the $6 million assistance ADB provided to the Government of Tonga on 16 February under the Pacific Disaster Resilience Program and an additional $1 million under the ADB-supported Asia Pacific Disaster Response Fund for humanitarian relief efforts on 22 February.

Apart from the grant from ADB’s Disaster Response Facility, Tonga Power Limited and the Government of Tonga will also contribute $1.48 million and $1.14 million, respectively, to the Cyclone Gita Recovery Project—expected to cost about $9.42 million in total.

Priority sections of the Nuku’alofa electricity network will be rehabilitated and upgraded to a higher standard of disaster resilience. The Government of Tonga has estimated the energy sector reconstruction costs at $45.9 million. ADB is working in close coordination with the Government of New Zealand, which is supporting a separate post-cyclone power project.

The project is viewed as part of a rolling program to eventually reconstruct all of Nuku’alofa’s electricity network, resulting in better access to reliable power and less damage during bouts of extreme weather.