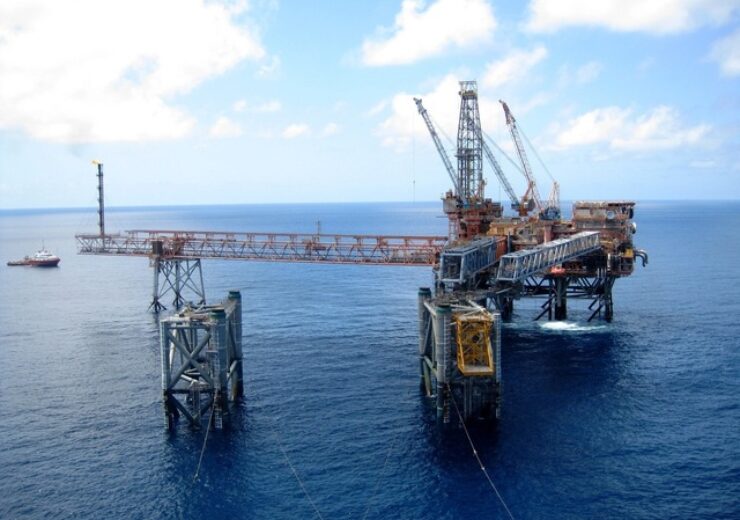 Adani Welspun Exploration (AWEL) has made its first ever gas discovery in the MB-OSN-2005/2 block in the Tapti-Daman Sector of the Mumbai offshore basin in India.

According to Welspun Enterprises, the drilling of the well in the offshore block has confirmed the presence of considerable quantities of gas and condensate.

The company said that three potential zones were identified during the drilling of the well. From these, two objects tested by drill stem testing (DST) flowed a significant quantity of gas and condensate to the surface, said Welspun Enterprises.

The company revealed that one of the objects flowed 9.7 million standard cubic feet per day (mmscfd) of gas along with condensate of 378 barrels/day (B/D) via a 28/64” choke at 2,659 pound per square inch (psi) of flowing tubing head pressure (FTHP).

The MB-OSN-2005/2 block was awarded to the joint venture under the New Exploration Licensing Policy VII (NELP-VII) bid round.

Welspun Enterprises said that early indications showed the occurrence of gas-bearing reservoirs within the sandstone reservoirs of the Mahuva and Daman formations.

Production is already underway in the Tapti-Daman Sector by other operators.

Adani Welspun Exploration MD Sandeep Garg said: “In addition to being value accretive for the Company, this discovery could be a significant breakthrough for our nation given India’s focus to nearly triple the share of natural gas in its energy mix by the end of this decade.”

“The Company is also an operator with 100% PI of an adjacent Discovered Small Field B-9 Cluster in this prolific gas bearing zone. The proximity of these two prospective Blocks will enable AWEL to synergise and optimize development of both the blocks.”