Adani partners with Decmil in another win for Regional Queensland 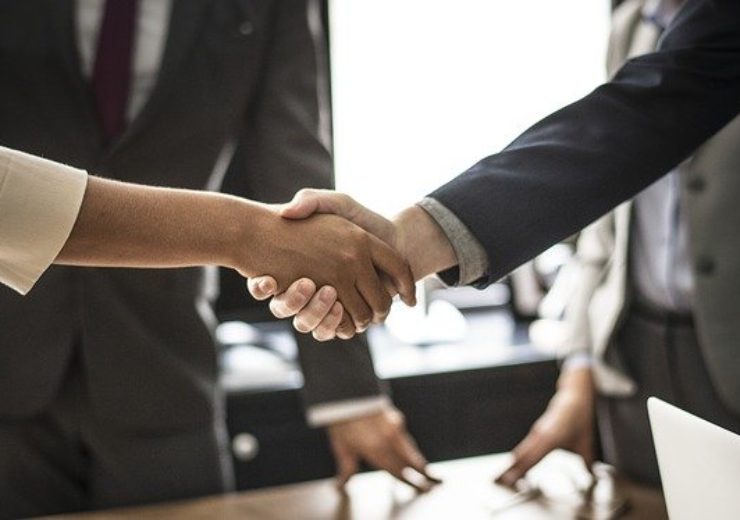 Image: Adani has partnered with Decmil in Queensland. Photo: courtesy of rawpixel from Pixabay.

The contract with Australian contractor Decmil for the design and construction of three temporary accommodation camps for construction workers on the Carmichael Rail Network project will be delivered from Adani’s new Rockhampton office.

“This contract means more jobs and economic activity for Rockhampton and regional Queensland. The Decmil team will move in to our Rockhampton office along with Martinus, our track laying contractor,” he said.

“This announcement brings the total value of contracts awarded for the Carmichael Project to date to more than $500 million.

“The operations of the rail camps will be based in Collinsville, earthworks and civil works are coming from Townsville and Rockhampton, fuel supply is from Townsville, telecommunications is from Mackay, and many other regional businesses across regional Queensland are also getting involved,” he said.

“Our rail construction crews will live in these camps while they build our 200km-long railway line that will link the Carmichael mine with the existing rail network,” Mr Dow said

“The camps will be designed to maximise our teams’ well-being with air-conditioned rooms, dining messes, gyms and recreation areas.

“They will also comply with the high standards of environmental regulation that have been set for our project.

Decmil has also been awarded a $1.4 million Early Contractor Services (ECS) contract to scope the bulk earthworks required along the primary freight rail alignment. Should the ECS be successfully completed it is anticipated that Decmil will enter into a contract for the construction works.

Mr Dow said people and businesses interested in working on the Carmichael Project can register their interest online.

“We strongly encourage jobseekers and suppliers from Rockhampton and other areas of Regional Queensland to register their details via Adani’s website – https://www.adaniaustralia.com/Work-With-Us,” Mr Dow said.

“Through our employment and supplier portals people can also see Adani’s, and our contractors’, jobs and work packages being advertised as we progress with delivery of the Carmichael Project.

“We are getting on with the job of delivering our mine and rail project for the benefit of all Queenslanders and in particular people in regional Queensland.”