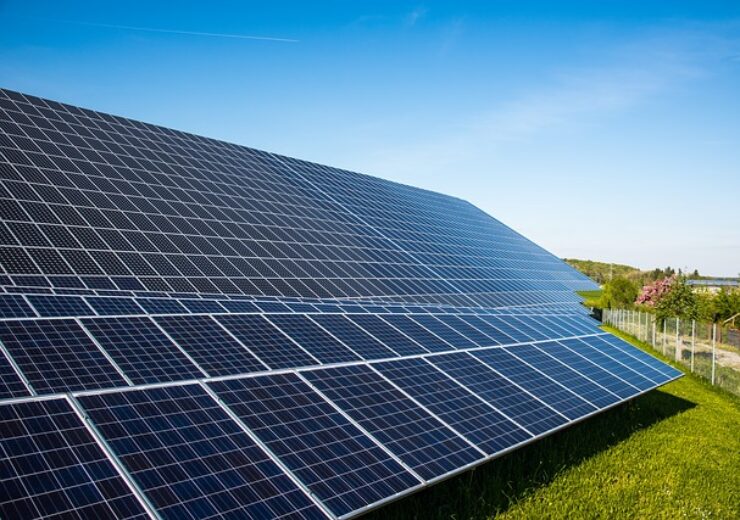 The Adani Group company has signed a memorandum of understanding (MoU) in this regard with the government of Andhra Pradesh during day two of the World Economic Forum Summit in Davos, Switzerland.

According to the Andhra Pradesh government, the proposed green energy projects will generate nearly 10,000 direct and indirect jobs.

A press release from the Andhra Pradesh Chief Minister’s Office (CMO) said the MoU was a major step towards decarbonising the economy, which will enable sustainable growth in the future.

Earlier this month, Adani Group secured an investment of INR154bn ($2bn) for three of its subsidiaries from International Holding Company (IHC), an Abu Dhabi-based investment company.

Adani Group had previously revealed plans to supply 45GW of power to India by 2030. Last year, the group, through Adani Green Energy acquired rival Indian renewable energy company SB Energy from SoftBank Group and Bharti Group for a price of around $3.5bn.

Apart from the two new projects from the Adani Group subsidiary, Andhra Pradesh will be adding a 5.23GW integrated renewable energy storage project worth around $3bn. The project, which is being taken up by the Greenko Group, had recently broken ground.