The integrated alumina refinery is expected to have a capacity of 4mmtpa, while the iron ore project will be of 30mmtpa capacity 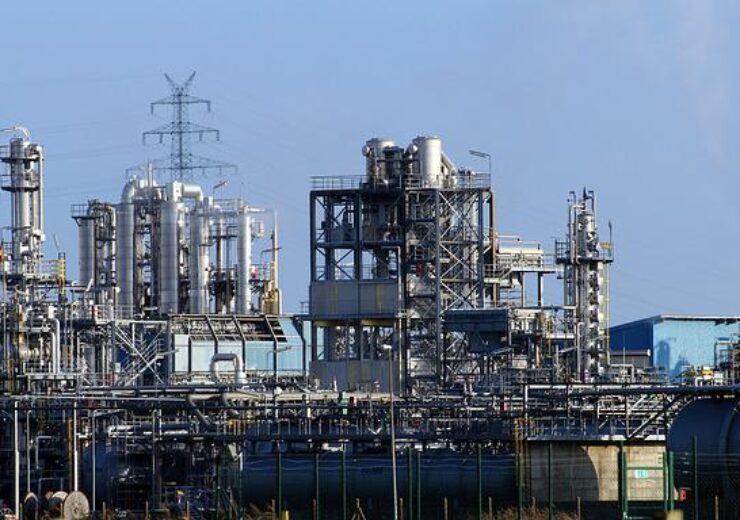 Adani Group to set up an alumina refinery in Odisha. (Credit: Frauke Feind from Pixabay)

Adani Group has announced an investment of INR575.75bn ($7.2bn) to set up an alumina refinery and an iron ore project in the state of Odisha, India.

The integrated alumina refinery is planned to have a capacity of four million metric tonnes per annum (mmtpa), while the iron ore project will be of 30mmtpa capacity.

Adani Group will set up the alumina refinery near potential bauxite reserves or the operational mines. The refinery is expected to produce smelter grade alumina, said the Indian conglomerate.

The pellet plant is to be constructed in Dhamra in the adjoining Bhadrak district, while the slurry pipeline is planned to be laid along the utility corridor of the roads between Deojhar and Dhamra.

The proposals for both projects have been approved by the High-Level Clearance Authority (HLCA) of the Odisha government headed by Chief Minister Naveen Patnaik.

The projects are said to be in line with the Odisha government’s Vision 2030: Development of Downstream Units in Metal Sector. They are expected to generate 9,300 direct local jobs and open up opportunities for tens of thousands of indirect jobs, said Adani Group chairman Gautam Adani.

Adani said: “Odisha is one of our most strategic states in which we have continued to invest and we are always appreciative of the support we have received from the Hon’ble Chief Minister Mr Naveen Patnaik.

“Metals are critical commodities in which our nation must be self reliant, and these projects are aligned with our vision of Atmanirbharta. In addition, being a power intensive business, it is a great adjacency to the renewable energy that we are able to generate and help to produce the greenest alumina anywhere.”