ACWA Power plans to raise up to $1.2bn in Saudi IPO

Riyadh listing is said to value ACWA Power at up to $11bn, making the company’s public offering next biggest to Saudi Aramco’s IPO 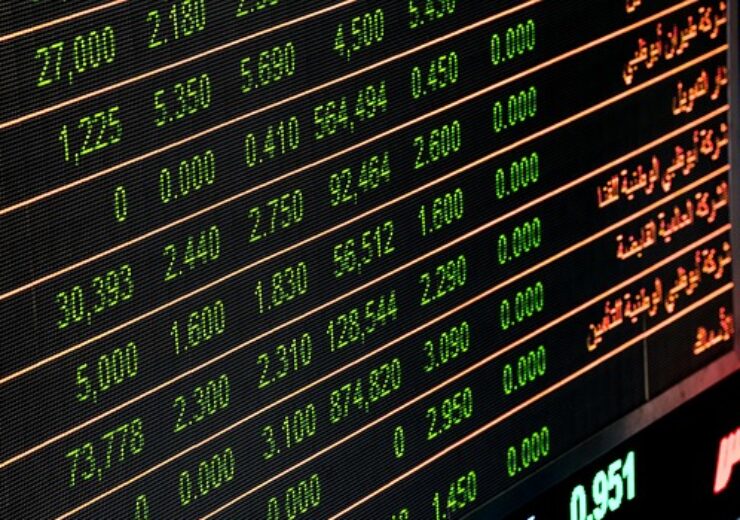 ACWA Power, partly owned entity of the Saudi sovereign wealth fund, is set to raise up to SR4.55bn ($1.2bn) through its initial public offering (IPO) in Saudi Arabia.

Riyadh listing is said to value ACWA Power at up to $11bn, making the company’s public offering next biggest to Saudi Aramco’s IPO.

Saudi Arabia’s Public Investment Fund (PIF) owns half the company, which has 64 projects in 13 countries, representing a value of $248bn.

ACWA Power CEO Paddy Padmanathan was quoted by Arab News as saying: “We are producing 2.8 million cubic meters of desalinated water, and 20 gigawatts of energy.

“We developed a business model based on diversification, and demonstrated the efficiency we’ve demonstrated, and our ability to deliver new assets.”

Founded in 2004, ACWA Power is a developer, owner and operator of long-term contracted power generation and desalinated water projects worldwide.

Employing 3,500 people, the company currently has an overall capacity of 41.6 GW of power generation and 6.4m3/day of water desalination, in operation, under construction or in advanced development.

It’s Saudi Arabian portfolio accounts for an estimated 24% of the Kingdom’s gross power generation capacity and 49% of the country’s water desalination capacity.

Involving an investment of SAR3.4bn ($906m), the Sudair Solar project is expected to generate enough electricity to power 185,000 homes, while offsetting nearly 2.9 million tonnes of emissions per year.