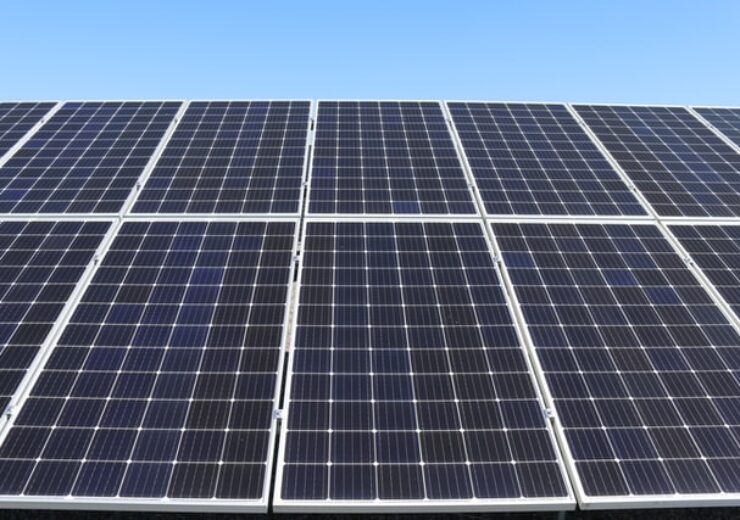 Actis, a leading investor of private capital into global emerging markets today announces that its Actis Long Life Infrastructure Fund (ALLIF) has completed its acquisition of two solar projects in India totalling 400MW from Acme Solar Holdings Ltd, These projects are located in the Indian states of Andhra Pradesh and Madhya Pradesh respectively.

Actis is a leading investor in Indian renewables where it invests through ALLIF and Actis Energy Funds. ALLIFs investment strategy targets large operating renewable assets for the long-term, maximising yield through value creation. Actis’ recent investments through its Energy Funds include Ostro Energy which was sold in 2018 in one of the largest renewable energy deals in India and Sprng Energy which currently has 648 MW of operating assets and a further pipeline of 1100 MW which are in various stages of execution.

Renewable power is a critical part of India’s energy generation capacity. Over the last five years, overall renewable capacity in India has doubled from 32GW to 84GW driven by solar and wind. Energy demand is set to increase by 6-7% per annum,

Sanjiv Aggarwal, Partner of Actis responsible for its energy and infrastructure business in the region said “India is one of the fastest growing solar markets in the world and the Government’s commitment to increasing renewable energy production continues to create attractive investment opportunities for our ALLIF and Energy funds. We will continue to focus on M&A and PPA auctions in India.

Acme is one of the largest solar IPP in India with a well-diversified portfolio of c.5GW spread across multiple states and with a healthy mix of central and state utilities. Acme group was established in 2003 by Manoj Kumar Upadhyay, an innovator and technologist having 24 years of experience of successfully scaling up businesses in energy, telecommunications and technology space.

Manoj added “India has a lot of potential for solar power and Acme is very well poised to tap this potential and create value for utilities and consumers by offering day time power at very low cost. Asset divestment to long term investors like Actis helps unlock equity value and aid our growth plans in India.”