Ace Ethanol and D3MAX have started construction of the D3MAX facility at Ace Ethanol's facility in Stanley, Wisconsin. 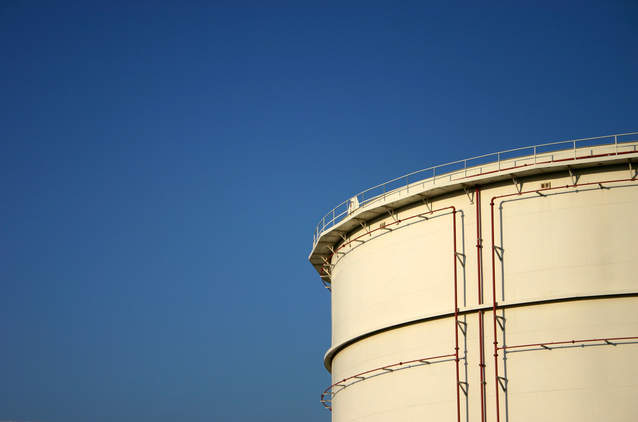 The companies working on the D3MAX detailed design and build were selected earlier this year by the planning team.

Yancey said: “We have assembled the best team with the best technologies to build the first commercial-scale D3MAX plant. We are employing a fully integrated design at the Ace plant which will make the facility one of the most energy efficient ethanol plants in the US with the highest ethanol yield per bushel.

“The combined facilities will be so efficient that the energy use of the new integrated facility will be approximately the same as the current Ace ethanol plant. We are very excited to make this announcement and begin the construction of what we believe will be the new benchmark for the industry.”