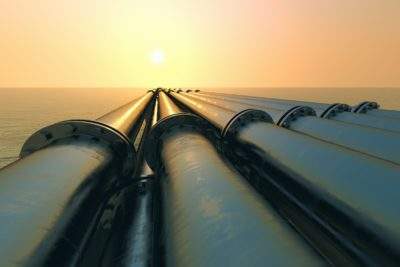 The decision from the Australian competition watchdog comes after it accepted a court-enforceable undertaking given by the consortium to sell significant gas assets located across Western Australia in order to get approval of the APA Group acquisition.

However, the ACCC said that if the undertaking is not executed, then the proposed transaction will potentially lessen competition.

ACCC chair Rod Sims said: “The ACCC was concerned about the removal of the CK Consortium as a competitor in relation to new pipeline development. The ACCC was also concerned about gas transmission and storage services in Western Australia given that, without the undertaking, the CK Consortium would own most gas transmission and storage facilities in the west.”

Sims added that the undertaking addresses the concerns raised by ACCC while giving scope for a new operator to buy a valuable set of assets along with getting the personnel required for their operations and management. Further, the proposed gas assets sale by the consortium is expected to create an operator similar to the size of its current operations in Western Australia, said Sims.

The ACCC said that in eastern Australia, the CK Consortium does not own a significant number of gas transmission pipelines while supplying to only small regional centers or specific customers. Hence, it ruled that there is no competition between its existing eastern Australian assets and those of the APA Group.

It was in August 2018 that a consortium led by global infrastructure company CK Infrastructure (CKI) had proposed to acquire APA Group for A$11.00 ($7.92) cash per stapled security.

The other members of the CK Consortium are CK Asset Holdings (CKA), Power Assets Holdings (PAH) and CKM Australia Bidco.