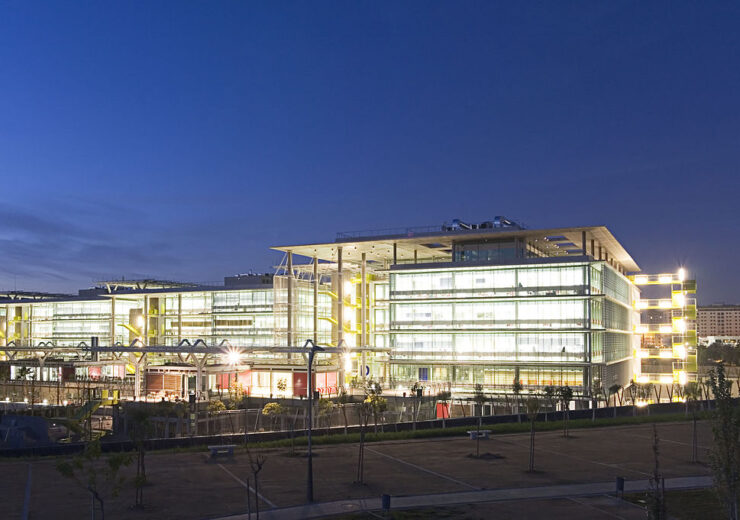 Under the terms of the agreement, ENGIE Africa will also acquire 46% of Abengoa’s O&M company that currently carries out the operation and maintenance of the Xina Solar One facility.

Upon closing of the transaction, Abengoa is expected to remain as a shareholder of the O&M company with a 46% stake.

Abengoa said that the transaction is part of its asset divestment plan, focused on the development of engineering, procurement and construction (EPC) projects.

The company intends to use the net proceeds from the transaction to repay the financial debt, as per its deleveraging objectives.

For ENGIE, the stake purchase is part of its low-carbon strategy and contributes to its geographic expansion in South Africa. The company already owns 1,220MW of installed capacity in the country.

The power plant features a thermal energy storage system that leverages molten salts to store the required energy for a further five and half hours supply, to meet the peak demand.

Abengoa is a major player the solar thermal power space, with a total capacity of 1.9GW in four continents.