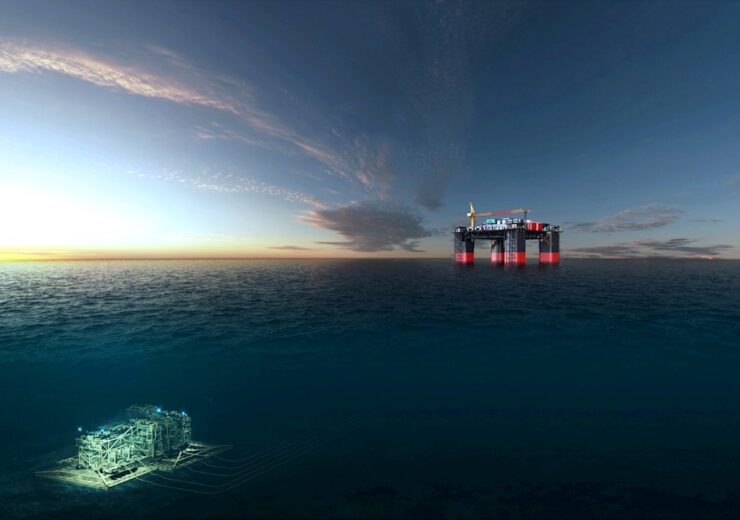 ABB has won an order worth nearly $120m to supply the overall Electrical Power System (EPS) for the Jansz-Io Compression project in Australia.

The order was placed by the project operator Chevron Australia, and its partner Aker Solutions, following concept development and a front-end engineering and design (FEED) study.

ABB said that it will provide most of the electrical equipment for the project to transmit 100MV-As for a distance of nearly 140km and at depths of 1,400m.

With works commencing immediately, the subsea compression system is expected to begin operations in 2025.

Aker Solutions subsea executive vice-president Maria Peralta said: “This is a very important project for us as it supports our commitment to enable lower-carbon oil and gas production and develop renewable solutions to meet future energy needs.

“We are pleased to once again be joining forces with ABB to take subsea solutions to the next level and accelerate the transition to sustainable energy production.”

Located around 200km offshore the north-western coast of Australia, at a depth of nearly 1,400m, the Jansz-Io Compression project is part of the Gorgon natural gas project, which is operated by Chevron.

Recently, Chevron has announced its plans to proceed with the Jansz-Io Compression project, with an investment of around $4bn.

According to Chevron, the project is essentially an upgrade to the existing Gorgon development. It follows the Gorgon Stage 2 project whose installation phase is on the verge of completion.

The Gorgon project is a joint venture between the Australian subsidiaries of Chevron, ExxonMobil, Shell, Osaka Gas, Tokyo Gas and JERA.

McDermott’s Amazon tapped for Deepwater Development in Gulf of Mexico