Korea Electric Power Corporation (KEPCO), the country’s largest electric utility, awarded ABB Power Grid’s business with a large order to build two new converter stations. One station on the mainland converts the power from alternative current (AC) to direct current and transfers the electricity by undersea cable with almost no losses to Jeju Island, where the other station converts the current back to AC for distribution. 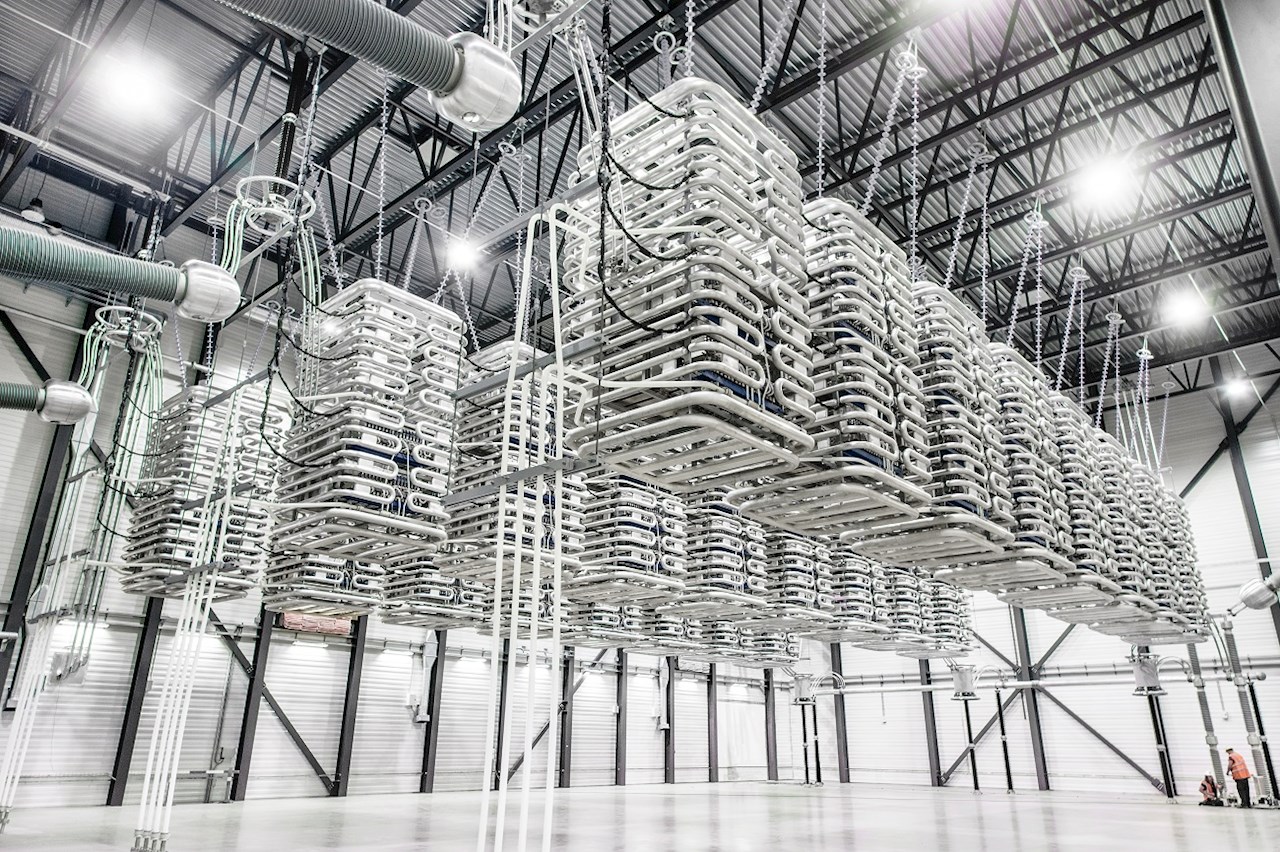 The high voltage direct current (HVDC) converter stations will provide an additional 200 megawatt (MW) of power to the island, enough to provide electricity to 500,000 homes. Additionally, the voltage source conversion (VSC) technology will also enable KEPCO to operate the island’s existing interconnections more efficiently by providing additional stability and by minimizing the risk of power outages.

At the 2016 signed Paris Agreement on climate change, South Korea committed to reduce carbon dioxide emissions by 37 percent by 2030 with Jeju Island leading the way. Jeju is one of the country’s nine provinces and its largest island. It receives most of its power from the mainland through two HVDC links that transport 700 megawatts of electricity.

“ABB is committed to supporting South Korea’s 2030 goal to a significant reduction of its carbon dioxide emissions. Our partnership with KEPCO is yet another important milestone toward achieving this ambition,” said Claudio Facchin, President of ABB’s Power Grids business. “ABB market-leading HVDC systems will enable a greener and stronger grid and benefit both the local population, as well as the millions of tourists, who visit Jeju Island every year.”

ABB will use its VSC technology HVDC Light® for the two converter stations. HVDC is the most efficient, cost-effective and environmentally friendly way to transport large amounts of electricity over long distances, with minimal electrical losses of around 1 percent. Its compact design incorporates advanced features like regulating grid fluctuations and fast power restoration in the event of an outage. These features provide economic benefits for the network operator and reliable electricity for consumers.