Under the agreement, BayWa will supply electricity obtained from two Spanish solar parks with a combined capacity of about 200MW 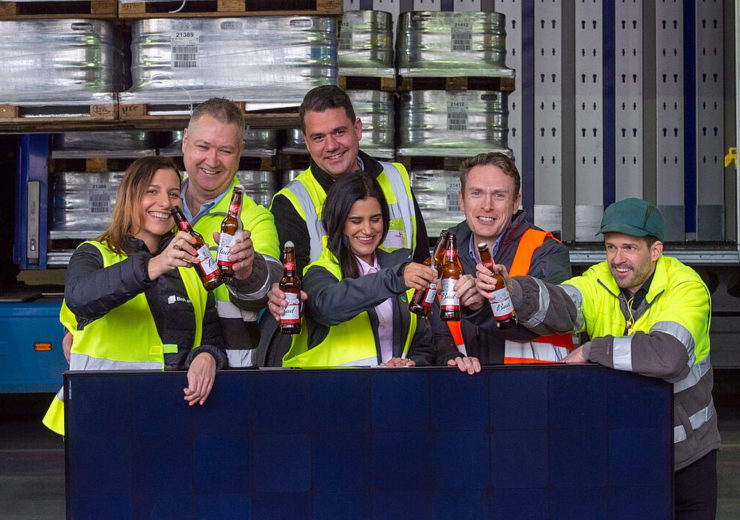 Under the agreement, BayWa will supply electricity obtained from two Spanish solar parks with a combined capacity of about 200MW.

BayWa will supply more than 130MW of the total output obtained from the two solar projects to AB InBev.

To fulfil the deal, BayWa will fund and build two new solar projects in Spain, one of which is named as Budweiser solar farm.

The solar project will provide 250GWh of renewable energy annually for the Budweiser maker’s 14 breweries in Western Europe, excluding Russia and UK, as they already have renewable electricity agreements in place.

BayWa r.e. CEO Matthias Taft said: “Consumers increasingly want to make ‘green’ choices with the products they buy. Leading brands, like Budweiser, are showing the way and we are proud to be supporting AB InBev in their own renewable energy transition.

“Corporations are the new driving force in this transition and, within the retail sector, it means consumers can help play a part in combatting climate change through the buying decisions they make. In addition, AB InBev is able to source affordable, reliable and sustainable energy.”

VPPA is part of 2025 Sustainability Goals of AB InBev

BayWa said that the electricity generated over the period of the PPA is equivalent to power the approximately 670,000 European homes, or 100,000 stadium football matches.

The renewable energy developer expects to bring the two new solar projects operational by 1 March 2022. Prior to the commencement of operations at the solar projects, BayWa will provide AB InBev with 75GWh of guarantees of origin from its La Muela wind farm located in Zaragoza, Spain.

The VPPA is part of AB InBev’s 2025 Sustainability Goals, under which the company has committed to meet all of its electricity requirement from renewable sources.

In August last year, BayWa r.e. and Norwegian energy company Statkraft signed a 12-year PPA for the 50MW Don Rodrigo 2 solar project located near Seville, in the south of Spain.