Electricity generated by the solar facility is expected to power more than 12,000 homes in Southern California 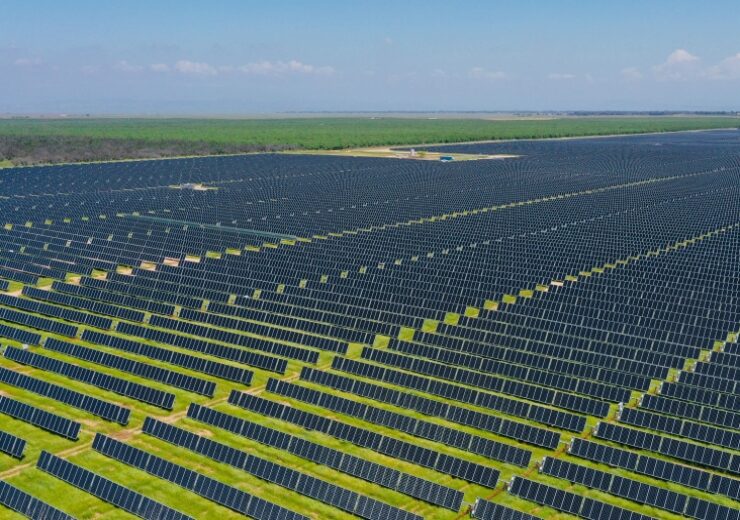 The solar facility is expected to produce enough electricity to power more than 12,000 homes in Southern California.

Under a 20-year power purchase agreement (PPA), the Lotus solar facility will deliver the electricity to Southern California Edison.

The solar project is also expected to reduce carbon emissions by more than 48,000 metric tons annually.

AllianzGI acquired the project from 8minute in 2019

Spread over an area of 375 acres, the project is said to be strategically sited on low-productivity former grazing land. During the construction phase, the project has created 300 jobs in Madera County.

The acquisition marked the AllianzGI Infrastructure Equity team’s first solar project purchase in the US.

8minute acquired the land and conducted permitting for the project. It then obtained the interconnection agreement, secured the PPA and managed construction through to commercial operations.

Both the companies has jointly worked together to secure tax equity investment from independent power producer and developer Tenaska.

Signal Energy has provided the engineering, procurement, and construction (EPC) services for the farm.

The other key suppliers include Nextracker with its NX Horizon smart solar tracker and TMEIC with 14 of their Ninja 4200 central inverters.

Allianz Global Investors infrastructure equity chief investment officer Armin Sandhoevel said: “We feel incredibly proud that our first investment in the U.S. renewable energy landscape was completed in California. The Lotus Solar Farm not only represents a smart financial investment, but also underscores the environmental and social opportunities that are available in the country’s clean energy transition.

“As demand rightly trends towards renewables amid a changing weather climate, we look forward to ongoing strategic collaboration with 8minute – a firm committed to shepherding a clean energy future into reality with each well-executed project.”