The 32nd UK Offshore Licensing Round, which closed on 12th November 2019, offered acreage in the Central North Sea, Northern North Sea, Southern North Sea and the West of Shetlands 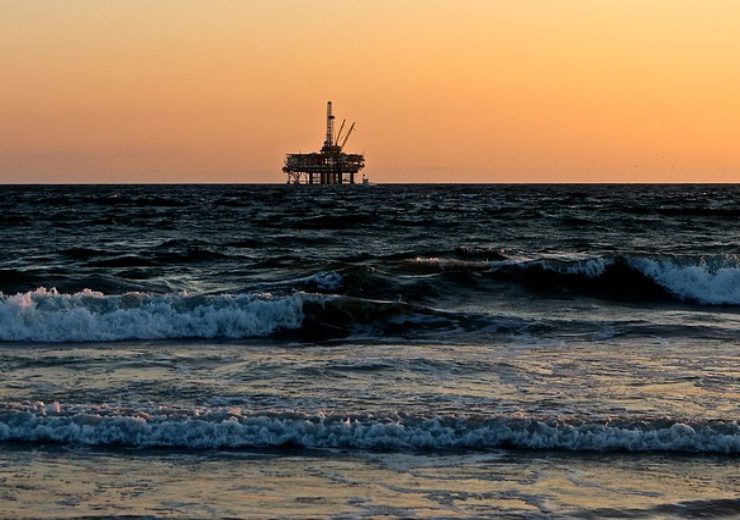 The United Kingdom’s latest offshore licensing round has attracted 104 applications covering 245 blocks or part-blocks across the main producing areas of the UK Continental Shelf (UKCS). Applications were received from 71 companies ranging from multinationals to new country entrants.

The 32nd UK Offshore Licensing Round, which closed on 12th November 2019, offered acreage in the Central North Sea, Northern North Sea, Southern North Sea and the West of Shetlands.

The OGA fully supports the energy transition, welcomes the government’s legally binding commitment to net zero emissions by 2050. The OGA understands why there could be concern about UK domestic production of oil and gas in this context. However, oil and gas will remain an important part of our energy mix for the foreseeable future, including under net zero scenarios, where the UK is still expected to be a net importer. As such, managing the declining production and maximising the economic recovery from the UK remains vital to meet those energy demands as long as they exist, and to reduce reliance on hydrocarbon imports.

As part of its continued commitment to improving access to quality data and insights, the OGA made a significant volume of data available in support of the 32nd UK Offshore Licensing Round. The data sets were made available through the UK National Data Repository (NDR) and the OGA website.

Dr Nick Richardson, Head of Exploration and New Ventures at the OGA, said: “The response to the round has been very positive, exceeding the interest received for the 30th Offshore Licensing Round which was also in the more mature areas of the UKCS. We look forward to seeing how the data released in support of the round has been used to support the applications submitted.”

The OGA is currently focussing on evaluating the 32nd round applications, with a view to making awards in 2Q 2020. The OGA will engage with industry on the timing and nature of the 33rd round, which is unlikely to take place in 2020.