SSEN’s teams are working in the city, investing over £780,000 on a new underground electricity cable 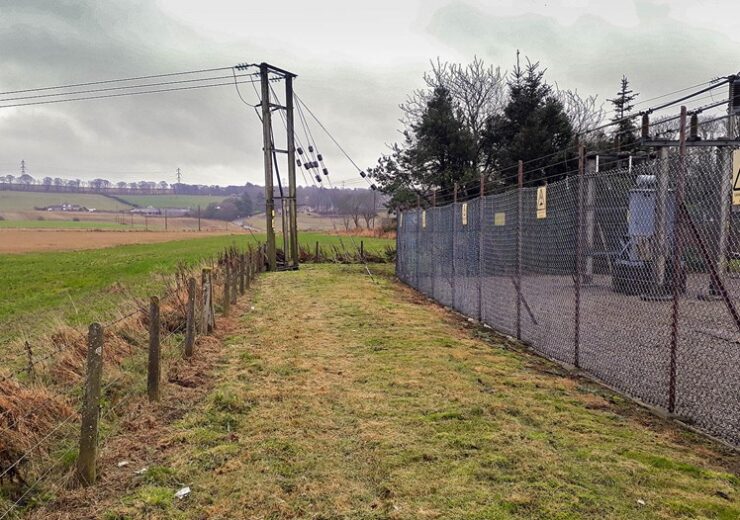 Aberdeen residents have received a £2.2 million boost to their electricity network following the completion of a major cable installation project in the outskirts of the city.

Engineers recently completed work to install and energise over 16 kilometres of new underground electricity cable between Dyce and Kingseat to ensure a secure and reliable power supply to over 11,500 local homes and businesses.

These works form part of a £10 million investment programme by Scottish and Southern Electricity Networks (SSEN) to upgrade power lines, substations and underground cables across the city and surrounding areas.

Teams are also installing automated equipment to restore power automatically to customers should faults occur. The £850,000 investment in smarter equipment, known as automation, will enable remote control from SSEN’s main control room where engineers can restore power with the touch of a button, significantly reducing disruption to customers.

Michael Hilferty, Head of SSEN’s North Caledonia region, said: “In August last year, we announced a multi-million pound programme of investment in Aberdeen and it’s great to see our teams making good progress and delivering on this commitment with the energisation of the Dyce – Kingseat underground cable.

“This investment will future-proof the network, ensuring power supplies to existing homes and businesses are robust and reliable while also increasing the capacity available for new connections to accommodate the increasing local demand for electricity.”

SSEN’s teams are also working in the city, investing over £780,000 on a new underground electricity cable between Northfield and Woodhill substation near Aberdeen Royal Infirmary. These works, once complete, will increase the resilience of power supplies to homes and businesses in the area.