The UK Planning Inspectorate has accepted Horizon Nuclear Power's application for a proposed nuclear power station to be located adjacent to the existing power station at Wylfa A, on the Isle of Anglesey in Wales, for examination. 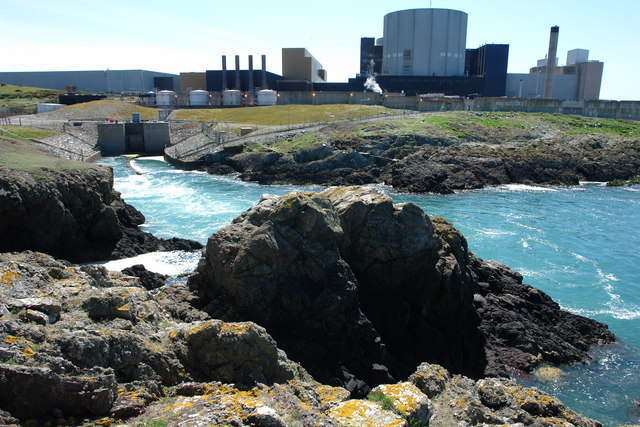 Image: The Wylfa Power Station A in the UK. Photo: courtesy of Anonymous/Wikipedia.

The decision and a copy of the application documents can be viewed at the Wylfa Newydd Nuclear Power Station project page on the Inspectorate’s National Infrastructure Planning website Welsh Language version.

The Planning Act 2008 (as amended) sets high standards for applications and places a strong duty upon developers to involve the local community, local authorities and other stakeholders in the development of their proposal, ahead of submission.

Sarah Richards, Chief Executive of The Planning Inspectorate said: “We have considered very carefully the application submitted by Horizon Nuclear Power and decided that it meets the required tests set out in the legislation to be accepted for examination.

“Of course, this does not mean that consent will be given for the project to go ahead – acceptance of the application simply means that the Examining Authority can begin to make arrangements for the formal examination of the application”.

It is now for Horizon Nuclear Power to publicise the fact that its application has been accepted to proceed to examination and invite people who are interested in the proposal to register with the Planning Inspectorate as an Interested Party by making a Relevant Representation.

Say what they agree or disagree with in the application and why
Comment on what other people have said in their representations
Attend a Preliminary Meeting and say how they think the application should be examined
Request that an open floor hearing is held
Attend an open floor or issue-specific hearing
Request to speak at a hearing.
Sarah Richards said. “Shortly, the public will be invited to register as Interested Parties in this proposal, giving them their first opportunity to make formal representations to the Inspectorate whether they object to or support the project. Everyone who registers in the correct way can be sure that their evidence will be considered by the independent Examining Authority who will be appointed to examine the case.“

Sarah added: “A major priority for us over the next few weeks is to continue our work with communities who are affected by this proposal, to ensure that the process is understood and people know how and when to register as an Interested Party.”