Being developed with a total cost of $200m (£157.4m), the solar project will be powered by Hanwha Q CELLS 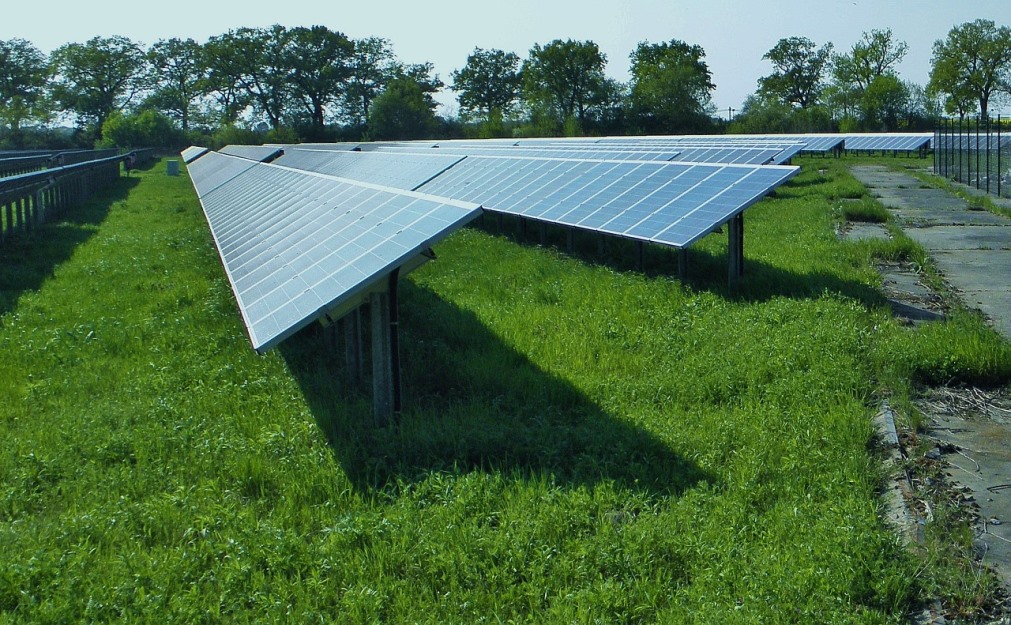 Being developed with a total cost of $200m (£157.4m), the solar project will be powered by Hanwha Q CELLS, which will be produced at its manufacturing facility in Georgia.

When the project will be completed next spring, the Oberon solar plant will generate enough clean electricity every year to power between 25,000 and 30,000 Texas homes. This is the second solar project of 174 Power Global in Texas and it further solidifies the state’s leading position in renewable energy.

174 Power Global president Henry Yun said: “West Texas has some of the most productive sun in the state, and Ector County is a welcoming, business friendly area.

“174 Power Global is committed to producing solar power at Oberon at a price that is competitive with other forms of generation.”

Besides breaking ground, the company has formed a new retail energy company Chariot Energy, to deliver affordable, clean energy to customers in the state of Texas.

The newly formed Chariot Energy also began operations this week. It is claimed to offer simple, transparent and reliable solar electricity products to consumers and businesses in the Texas market.

“The company’s integration and backing from 174 Power Global along with other affiliates enable Chariot to bring clean, renewable electricity directly to consumers at an affordable price point.”