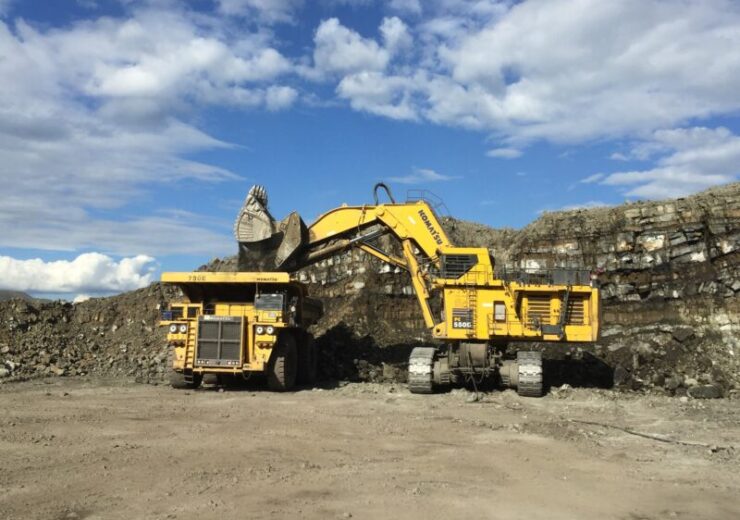 Several companies around the world are involved in producing nickel, which has a range of useful applications in modern life, from manufacturing to electronics.

The fifth most common element found on Earth, it has been known to be used by humans as far back as 3500 B.C.

Naturally-occurring nickel is mostly present as oxides, silicates and sulphides. It has been estimated that more than two million metric tonnes of this white metal are produced in the world every year.

Nickel has a broad range of industrial applications

Always used as an alloy, in combination with other metals, and seldom used alone, nickel alloys exhibit some unique properties that are absent in pure metals. Mostly used to manufacture stainless steel, nickel provides its strength and anti-corrosive property.

Also, for steel that is made to be less magnetic, nickel forms the main ingredient. Its ability to withstand high temperatures has made it a significant component in superalloys and specialty steels such as those used in jet engines.

Nickel alloys are also used in industrial gas turbines, heat exchangers in power plants, resistance wires, electric-vehicle batteries and furnace components. One of its most common uses is nickel plating.

Indonesia is the top nickel producing country, followed by the Philippines.

Reserves of the metal are estimated at 94 million tonnes globally, with Indonesia and Australia among the countries holding the world’s largest nickel reserves.

Significant nickel deposits are also believed to be present in metallic nodules that are found in the deep sea, which are estimated to be over 290 million tonnes. Access to these can only be made possible with the future development of deep-sea mining technologies.

Vale is the world’s largest producer of nickel, one of the most versatile metals in existence. It owns nickel mines and operations in Brazil, Canada, Indonesia and New Caledonia, as well as fully-owned and joint-venture refineries in China, South Korea, Japan, the UK and Taiwan.

It produces a wide range of products that are able to meet the diverse needs of nickel consumers.

Engaged in mining operations spanning three continents and five countries, Nornickel explores, extracts and refines ore and nonmetallic minerals, and sells the base and precious metals that are produced from the ore.

Founded in 1958 and based in Gansu, Jinchuan Group International Resources is China’s top nickel producer and comes third in our list of world’s top nickel-producing companies.

With a large-scale international presence, Jinchuan is a diversified mining company whose major operations include mining, milling, smelting and chemical processing.

It also mines for platinum, copper, selenium, palladium, silver, gold and cobalt, and owns the third-largest copper-nickel sulphide deposit in the world (located in China).

Jinchuan’s other engagements, such as trading in mineral and metal products, complement its mining operations.

The Chinese company’s current annual nickel production has been estimated at about 150,000 metric tonnes.

Fourth in our list of leading nickel producers, Glencore has assets in Europe, North America and Australia. It runs about 150 operations globally, which include mining, metallurgical and oil production sites. It also produces some of the world’s purest nickel.

Glencore’s marketing business deals not only in nickel as a metal but also ferronickel, concentrates and intermediates.

It is one of the top processors and recyclers of nickel-bearing materials, such as batteries. Glencore also produces other metals such as platinum group metals, copper and cobalt as a by-product while producing nickel.

All its nickel operations―whether open-cut or underground mines, concentrators, smelters or refineries – are located in Western Australia.

One such operation is BHP‘s fully-integrated mine-to-market nickel business Nickel West, located in Kalgoorlie, Australia. Nickel West is a major value add throughout BHP’s nickel supply chain, as most of its current production is sold in the international market as high-quality nickel metal.

BHP Group recently purchased nickel tenements in the form of the Honeymoon Well Nickel Project in Western Australia; formerly a unit of Norilsk Nickel. The deal marks the exit of the Russian miner from the country.