The Brazilian miner will acquire a partner's 15% share in Moatize coal mine, ahead of a planned divestment of the entire project and its associated infrastructure 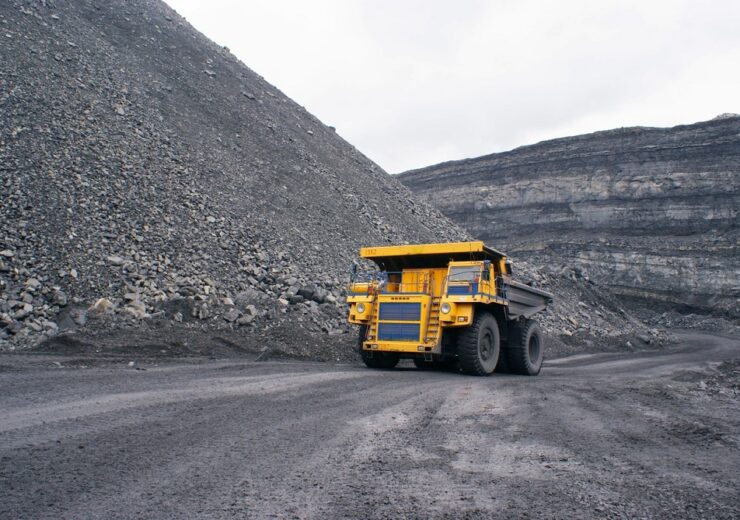 Vale has taken its first step towards exiting the coal market, striking a deal that will advance the sale of its Moatize mine in Mozambique.

The Brazilian miner agreed to acquire a 15% stake in the venture held by Japanese trading company Mitsui for a token fee ($1), as well as Mitsui’s interests in the Nacala Logistics Corridor (NLC) being constructed to service the mine – with a view to consolidating both operations ahead of a future sale.

The agreement anticipates Mitsui’s exit from the project can be completed this year, after which Vale will begin searching for a “third party interested in those assets”.

It added it will maintain “operational continuity” during this process, supporting the project’s ramp-up and keeping commitments to various stakeholders, including local labour and resettlement agreements.

Moatize is Vale’s largest venture in the coal sector, and has been operational since 2011.

The combined mine and infrastructure assets have outstanding debt totalling $2.5bn, which Vale says it will reclassify to financial expenses, debt amortisation and sustaining capital.

“Future refinancing of the project finance and simplification of the structure will lead to potential annual savings of approximately $25m,” the company said in statement.

Analysts suggest Vale may look to Chinese buyers to offload the venture, according to reports, given the ongoing trade tensions between Beijing and Australian coal exporters.

The move underscores a growing shift away from coal assets among the world’s biggest mining companies, as the fossil fuel is gradually phased out of the global energy mix, and investors increasingly demand environmental commitments from corporate leadership.

Vale said the planned divestment is “in line with the focus on its core businesses and ESG agenda, committed to becoming carbon-neutral by 2050 and reducing 33% of its Scopes 1 and 2 emissions by 2030”.

BHP has confirmed similar plans to divest its coal-producing assets, including the huge Mount Arthur mine in Australia – and yesterday confirmed a writedown of $1.15bn-$1.25bn on its New South Wales Energy Coal unit as it seeks to offload the venture.

Anglo American plans to divest its South African thermal coal operations by 2023, while Rio Tinto has already completed its coal exit, selling the last of its coal mines in 2018.

Glencore recently pledged an extensive decarbonisation agenda, although says “responsible stewardship” and reduction of its coal portfolio will be the priority, rather than a rush to abandon all of its coal assets.