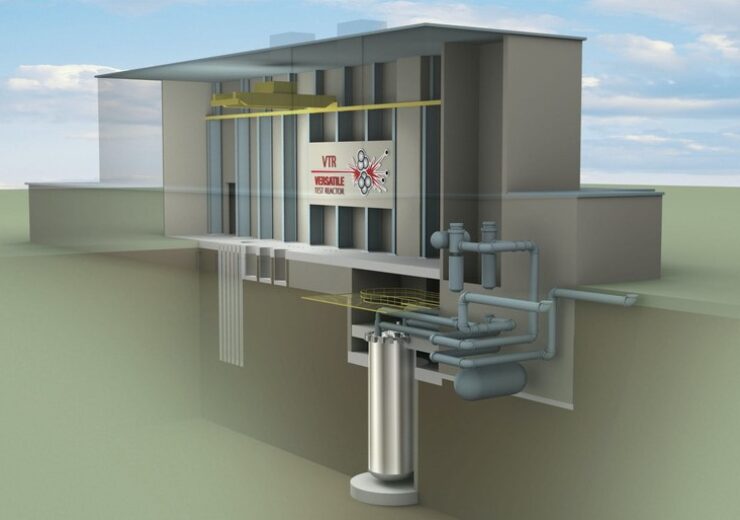 A Bechtel-led team has been selected to enter negotiations to design, engineer, and build the U.S. Versatile Test Reactor – a first-of-a-kind facility at the Idaho National Laboratory that will test components and fuels for U.S. advanced nuclear reactor designs.

Joining Bechtel National Inc. on the team will be GE Hitachi Nuclear Energy and TerraPower LLC – two leading advanced nuclear technology companies. BNI and GEH have been participating as part of a team from INL, five additional laboratories, 19 universities, and industry partners to develop a conceptual design, cost estimate, and schedule for the VTR.

Instead of producing electricity, the Versatile Test Reactor would conduct irradiation testing for fuels, materials, and equipment to be used in rapidly evolving designs for advanced reactors brought forward by U.S. companies, as well as public and private research institutions.

The U.S. currently has no capability to test these components. That capability is what the Versatile Test Reactor will provide.

Idaho National Laboratory Director Mark Peters said, “We are excited to work with the BNI- led team. They will bring a lot of design and construction expertise to the VTR project. This is essential since it has been several years since we have built a test reactor in the United States.”

Advanced, or Gen IV, reactors are cooled by substances other than water, such as liquid sodium, molten salts, gas, or molten lead. They are inherently safer because they can cool without backup power, produce less radioactive waste, and, as with all nuclear power plants, produce no greenhouse gases during operation.

Bechtel has been a leader in nuclear services across the facility lifecycle. Since the 1950s, Bechtel has performed work on more than 150 nuclear power units around the world and on all major reactor designs. Bechtel is now completing construction on Plant Vogtle Units 3 and 4 in the U.S. state of Georgia, the only active new nuclear plant construction project in the nation.