Taiwan could be among top ten countries for wind power by 2030, says expert

Here Harminder Singh, power director at market intelligence firm GlobalData, traces the wind power sector in Taiwan and explains why it could be among the world's most productive by 2030 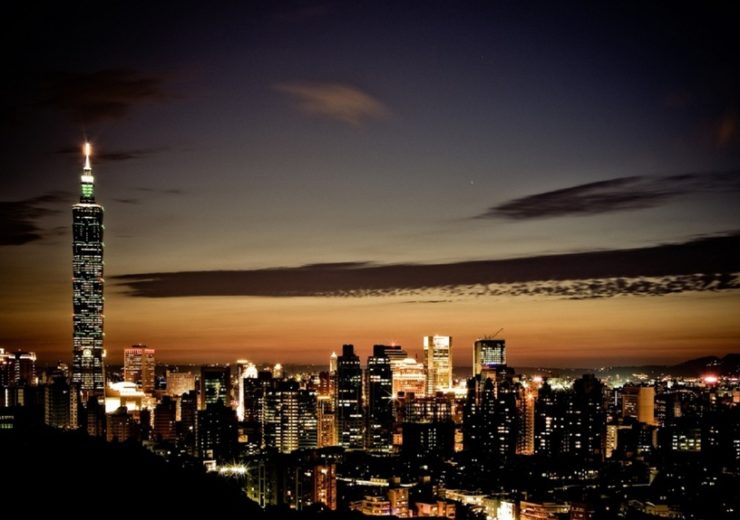 Many look to the US and China as examples of prolific wind power sectors, but in recent years it is Taiwan that’s been staking a claim to most of the industry’s headlines.

Over the past decade, the country has doubled its wind power capacity and is now attracting considerable investor attention as a result of this rapid growth and the strong regulatory framework it has built alongside.

Challenges such as government cuts to feed-in-tariffs remain, however, and these could see it slip behind a long list of rivals ranging from Argentina to Egypt.

Here Harminder Singh, power director at market intelligence firm GlobalData, shares his thoughts on the Taiwanese wind power sector and where it might go from here.

How has wind power in Taiwan grown so much in recent years?

The wind power sector in Taiwan has seen a significant capacity addition in the past decade, almost doubling from 375GW in 2009 to around 700GW in 2018.

A number of factors have been responsible for this — the country has a strong potential for offshore wind with powerful winds and a shallow coastline.

Government policies have also been supportive of offshore wind capacity addition, with attractive feed-in-tariffs, and a conducive business environment.

Where does the country’s wind sector sit on the global stage?

In terms of current installed capacity, Taiwan does not compare against countries with high wind capacities and significant annual additions such as China, the US, Germany and India.

The country’s current wind power capacity of around 700MW is miniscule compared with a number of other countries.

However, the potential for the market is huge, which is what makes it attractive.

Argentina, Egypt and Ukraine are other similar sized wind markets, which are expected to witness high growth in the future.

What role has the government played?

The Green Energy Technology Industry Innovation and Promotion Action Plan implemented by the Taiwan Government had set a renewable energy target at 20% of the energy mix by 2025, backed by feed-in-tariffs and regulatory framework.

Presently, the country aims to add 20GW of solar photovoltaic (PV) installations, 5.5GW of offshore wind and 1.2GW of onshore wind capacity by 2025 to meet its target.

In order to attain the renewable energy target set by the government for 2025, the country is going through a green energy revolution.

The government is expecting around $59bn of foreign investment for the development of its renewable energy.

Will Taiwan become a top wind power nation in the near future?

A good number of world’s biggest international players are attracted by the island’s strong winds, a stable regulatory framework and the offer of 20-year power purchase agreements with a feed-in-tariff.

The Taiwanese government is focusing more on the offshore segment of the wind power market, as there is limited land area available, along with large potential offshore resources.

If the plans materialise, Taiwan would be among the top ten countries in terms of offshore wind capacity by 2030.

What challenges stand in the way of this?

The cuts in feed-in-tariffs by the government could hamper the growth of the industry to its full potential.

In November 2018, the government had proposed the FIT cuts of 12.71% which would lead to a significant decline in project revenues.

However, the feed-in-tariffs cut for 2019 was later finalised at 6% over last year.

Another unpopular proposal was setting a limit of 3,600 full load hours, which would discourage the usage of more efficient turbine models.