How to effectively manage renewable energy systems through the cloud

With the ever rising development of renewable energy, providers are turning to the cloud in an effort to better manage solar farms and wind turbines 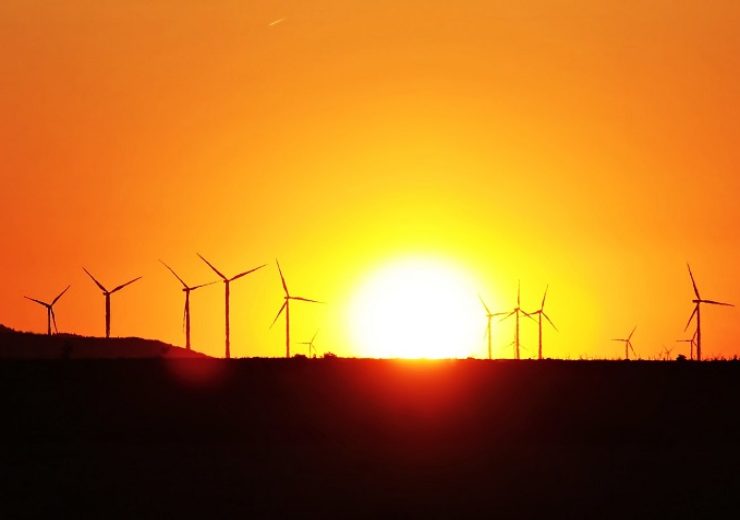 Whether it’s hydro, wind or solar power, the renewable energy market is one that’s set to grow, with an ever-increasing role to play in the global supply of electricity.

Its popularity has also been boosted by the fact that production costs have dropped significantly over the past decade, with prices in offshore wind, specifically, plummeting in recent years.

On average, hydroelectric, solar and wind power cost less than $0.15 per kilowatt hour in 2018, according to International Renewable Energy Agency (IRENA).

Renewables usage has also gone up, with a third of the world’s power capacity coming from clean sources in 2018.

Last year alone saw an increase in renewable energy capacity of more than 170 gigawatts (GW), capping off a decade-long trend of exponential growth.

The annual increase of 7.9% was bolstered by new additions from solar and wind energy, which accounted for 84% of the rise.

However, due to the scattered nature and locality of most of the facilities in the clean power industry, maintaining efficient operations at every site has proven a costly and difficult task for most companies.

In order to find an answer to the issue, some providers are turning to digital solution such as the cloud.

How cloud computing can benefit the renewable energy industry

Traditionally SCADA systems – which monitor and control a plant or its equipment –  are used by energy providers to be deployed in a central control hub based on-site, where they monitor and manage the facility.

But, with the locale of renewable energy sources ranging from the middle of the ocean to up high in the mountains, on-location management is often simply not possible.

Therefore, some companies are moving their onsite SCADA systems to the cloud in an effort to beat the geographical challenge posed by renewable energy management.

Brendan Sheehan, senior marketing director at US-based tech firm Honeywell, which works with utilities around the world, said: “We were able to deploy SCADA systems in the cloud so they can be deployed across large sets of distributed assets socially such as those you find in renewables like big solar fields and wind farms.

“That’s important to industry because, where’s your control room going to be if you’ve got these fields all over the place.

“Operating through the cloud means there is no need for a central control and instead can be operated down town in an office building.

“Because just as well there as a man in the middle of the field somewhere near one set of assets, but not near any of the others.”

“Using this system also means there is less of a need to have physical assets on the ground at sites, lowering its operation costs.”

In their industry, renewable energy suppliers have employed local experts to build a custom SCADA package to display and monitor the performance of individual sites.

“So a firm like American energy company ConEdison, which has lots of solar farms around, but had custom systems for each of them, because they just got a local SCADA vendor to provide something and then customise it to whatever they wanted to see,” explained Sheehan.

“The systems all worked, but it wasn’t consistent, it wasn’t standardised and it wasn’t something that you could then pull all the data together corporately and see exactly how you’re doing across your whole fleet.

“Coned would have to individually call up different applications to see how each of these plants were working.

“So what they wanted was to get all that data together, so they could compared maintenance and see where they need to expand and see the general performance across their whole portfolio.”

Honeywell has seen been working with ConEdison and other partners to expand its knowledge in the renewables market and made developments allowing for energy providers to see and analyse how each of a businesses’ sites from one central control hub.