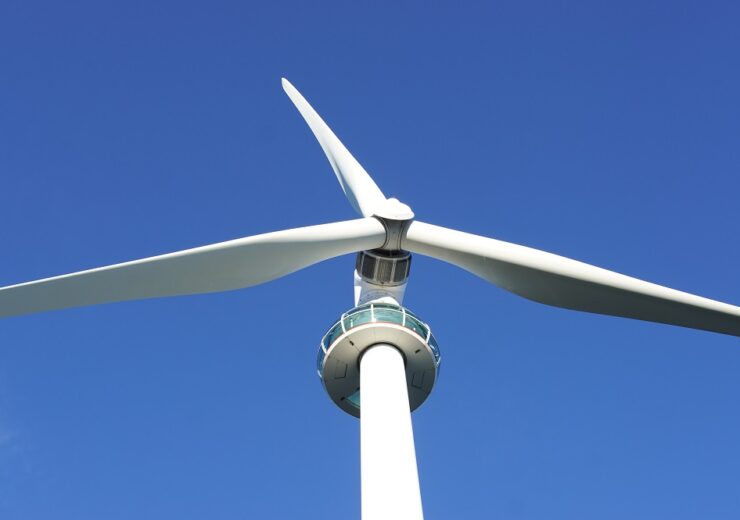 Offshore wind will drive a wave of new energy employment over the coming decade, with demand for new staff tripling over the period to almost 900,000 full-time jobs.

The “prolific growth” of installed capacity in the sector over the coming years – expected to increase by 250 gigawatts (GW) by 2030 – will require “a lot of skilled employees”, according to consultancy Rystad Energy.

Even by the middle of this decade, job demand across offshore wind is expected to roughly double from current levels to 589,000 jobs.

These roles will cover all areas of the supply chain, including development manufacturing, construction, installation, and the operation and maintenance of offshore wind farms.

Around 80% of new opportunities over the next ten years will come in the “construction and development” segment – typically related to capital expenditures and involving the manufacture and installation of turbine components and infrastructure.

Turbine manufacturing in particular will be a strong driver of new employment, accounting for 54% of total job growth, meaning producers like Siemens Gamesa, Vestas, Goldwind and GE Renewable Energy are expected to employ additional labour and establish more factories for bigger turbines in the coming years. Wind Technician jobs can be found here.

Foundation manufacturing and installation will account for around 13% of offshore wind jobs by 2030, “potentially leading to major employment opportunities”.

According to Rystad, the coincidence of the sector’s job growth with falling employment rates across oil and gas segments presents “a great opportunity to recover some of the talent lost during the industry’s downturn”.

“Offshore wind areas such as foundation manufacturing, offshore construction, project development, and O&M have been highly relevant to oil and gas operations.”

Key regions for wind project and employment growth will include Europe, the Americas and Asia outside of China.

Europe, which dominates installed offshore wind capacity globally, could expect to see demand for jobs more than triple by 2030, from 110,000 jobs in 2020 to around 350,000. The expected growth will be especially noticeable over the next five years, says Rystad, as annual capacity additions in the region are increasing and the installed base is growing.

In China, job demand is likely to “stagnate” towards 2030, despite a current ramp-up in offshore wind activity, although elsewhere across Asia – including South Korea, Vietnam, Japan and Taiwan – there will be a major jobs boost particularly in the second half of the decade.

Plans by US President Joe Biden to rapidly decarbonise the country’s power sector means the US will be a major future driver for offshore wind deployment, with around 15GW of new installations expected by 2030.

Onshore wind has so-far dominated over its sea-based counterpart in the US, but there is a growing pipeline of offshore projects – totalling roughly 28GW according to the American Wind Energy Association (AWEA) – and the new administration has prioritised the sector’s development for its extensive clean-energy agenda.