More than 28,000 oil and gas jobs have been lost in Australia this year, and while employment will rebound it may not return to previous highs 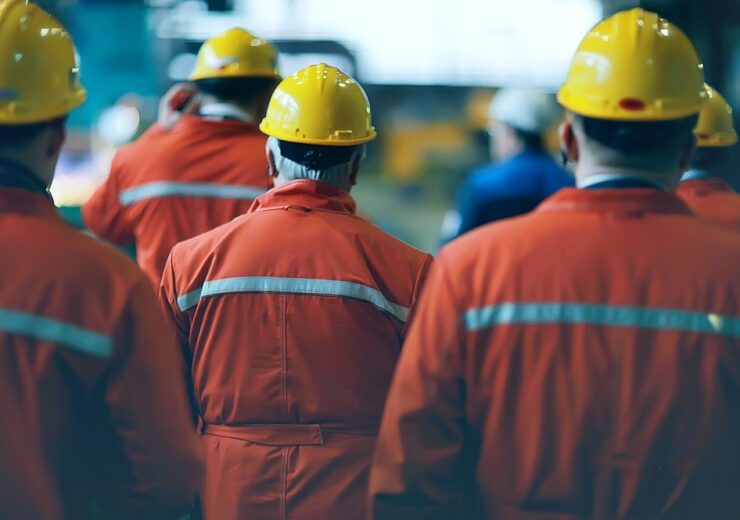 Engineering, construction and drilling sectors have been the worst affected (Credit: Kichigin/Shutterstock)

Employment in the Australia oil and gas industry has shrunk by more than a quarter during the coronavirus pandemic, and may never return to pre-pandemic levels, according to an analysis.

More than 28,000 jobs in the sector have been lost this year, as companies scale back their operations in the face of huge financial pressure triggered by lost demand and low commodity prices.

While some jobs are expected to return from 2021 onwards as global markets start to recover from the crisis, a full restoration of the workforce would not occur for “at least” five years – and even that may be in doubt as the industry increasingly responds to the clean-energy transition.

The analysis from research group Rystad Energy notes that a minimum of 20,000 jobs are expected to be returned by 2025 as the labour market rebounds after coronavirus, but the changing shape of fuel demand casts some uncertainty.

“In the future, the growth in labour demand will not only be driven by oil and gas projects that are under development, but also to a great extent by the infrastructure initiatives undertaken by the Australian government to bring gas prices down across the country,” said Sumit Yadav, an energy service research analyst at Rystad Energy.

The Amadeus-to-Moomba gas pipeline, Port Kembla LNG import terminal expansion and the Hunter Gas Pipeline, are all expected to support future employment growth by lowering the price of gas in key domestic markets.

In addition, government interventions such as exploration and licensing-cost deferrals in South Australia could offer some relief – as could a “gas-led recovery” from the pandemic, as has been hinted at by the national government.

Engineering, construction and drilling are hardest-hit sectors of Australia oil and gas employment

Oil and gas employment in Australia totalled around 110,000 workers in 2019, a tally that has been slashed to 82,000 since the pandemic took hold.

Even prior to the coronavirus downturn, job opportunities across the sector had been in decline, with the size of the workforce dropping by 24% between 2014 and 2019.

Engineering and construction roles have been the worst affected during the current downturn, accounting for 8,000 job losses – nearly 29% of the overall decline.

Drilling has also been hard hit, with more than 1,100 jobs lost in Australia so far this year.

However, Rystad estimates that rig demand in the country will grow between 2021-2025, which will offer “a much-needed respite to workers across the drilling segment”.

One bright spot could be in the maintenance sector, as producers withhold capital spending plans and instead prioritise maintenance and upkeep of existing assets.

“Maintenance has been one of the best performing segments historically, and may, yet again, remain resilient and avoid any steep job cuts compared to the rest of the industry,” the analysis notes.

Despite some prospects for labour recovery, Rystad does not expect hiring levels to return to the highs that characterised the industry in 2014.

It said: “This can be attributed to the fact that the present downturn has adversely impacted the ability of major operators to take the large-scale risks seen before the 2014 downturn – risks which helped Australia become the largest LNG exporter in the world.

“With the breakeven prices for Australian gas assets already at the higher end, and existing LNG terminals failing to run at nameplate capacity, in addition to other concerns, operators are taking a more cautionary approach to new investments.

“Combining these factors with the operational complications of Covid-19 means that operators are unlikely to make the large-scale investments they did in the heydays, thus directly impacting the labour requirement in the industry.”