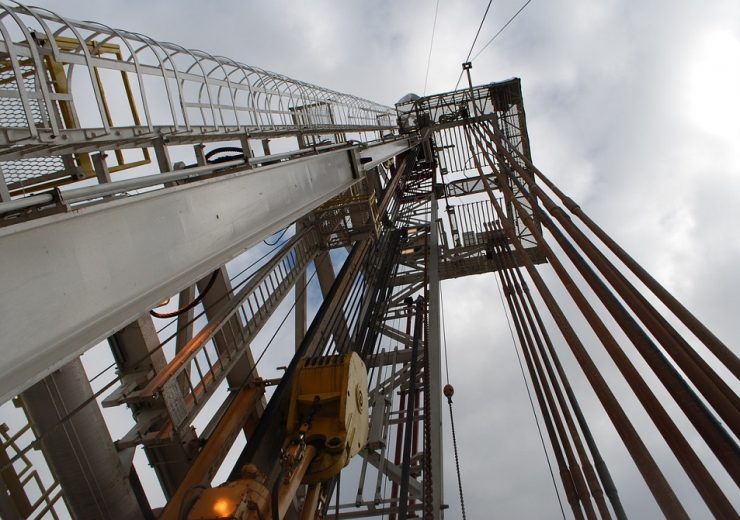 Two international rivals – the US and Russia – are by far the largest natural gas producing countries in the world, dominating the supplies of a resource that is used widely in heating and electricity generation.

According to the International Energy Agency (IEA), natural gas has accounted for almost one-third of overall energy-demand growth over the past decade, more than any other fuel, and supplies roughly 23% of the world’s primary energy demand.

Global production has risen since the 2008 financial crisis – boosted by the progress of unconventional shale fracking technologies across the US – and, according to the BP Statistical Review of World Energy 2020, totalled just under four trillion cubic metres (tcm) in 2019.

Total resources of this fuel have been measured at around 199 tcm globally, with a handful of countries accounting for the largest natural gas reserves in the world.

While the growth of clean energy continues to advance as part of the low-carbon transition, natural gas is widely expected to remain a relied-upon fuel source for years to come – functioning as a bridge between higher-carbon fossil fuels like coal and oil and the growing fleet of variable renewables like wind and solar.

The US accounted for 23% of the world’s natural gas production in 2019 – more than any other country and measured at just under 921 billion cubic metres (bcm).

Texas and Pennsylvania are the two states which produce the most natural gas in the US, largely via horizontal drilling and hydraulic fracturing techniques, or shale fracking.

Production of the fuel has skyrocketed over the past decade, driven by the shale fracking revolution of the 2010s that has also helped the US to become the world’s largest oil-producing nation.

US energy majors ExxonMobil, Chevron and ConocoPhillips are among the world’s largest natural gas-producing companies.

Russia is the world’s second-biggest natural gas-producing country, pumping out 679 bcm in 2019, which was 17% of the global total.

The country is also home to the world’s largest-known reserves of the fuel, estimated at 38 tcm, most of which are located in Siberia.

State-backed company Gazprom is the world’s top natural gas producer, and accounts for around 12% of global production and 68% of domestic production in Russia.

Russia is a major exporter of natural gas to Europe, as well as Turkey and Asia, with much of these supplies travelling through vast networks of pipelines.

While its production levels are a long way off those in the US and Russia, the country holds significant potential to increase its supplies, since it holds the second-biggest reserves globally – estimated at 32 tcm.

Economic sanctions enforced against the country, notably by the US in response to geopolitical tensions and Iran’s nuclear development programme, have hindered its ability to develop the commercial potential of these vast reserves further.

Iran shares ownership of the world’s largest gasfield – South Pars/North Dome – with neighbouring Qatar. The field is located offshore in the Persian Gulf.

The majority of the Middle Eastern country’s production takes place across the North Field, its claim to the South Pars/North Dome gasfield in the Persian Gulf shared with neighbouring Iran.

Qatar is the world’s top producer of liquefied natural gas (LNG), and was the biggest LNG exporter in 2019, closely followed by Australia.

The country recently signalled intent to massively upgrade its LNG production capacity via the North Field East expansion project, signing off on a $28.75bn investment to develop what will become the largest LNG project in the world with a capacity of 33 million tonnes per annum.

Natural gas output in China totalled just under 178 bcm in 2019, putting it just behind Qatar as the world’s fifth-largest producer in 2019.

Production in the country has been increasing steadily over a number of years in response to growing domestic demand.

Natural gas extraction in China comes largely from conventional resources, although there is a growing shale industry in the region, currently supported by government subsidies and incentives.

The most productive regions in the country include Sichuan–Chongqing, Shaanxi, and Xinjiang.

Canada ranked sixth on the list of largest natural gas-producing countries in 2019, with a national output totalling just over 173 bcm, or 4.3% of the global supply.

Most of the country’s natural gas production, around 71%, occurs in the resource-rich province of Alberta, while British Colombia accounts for around 27% of national production.

Canada exports more natural gas than it consumes, with the entirety of these exports heading to markets in the US, mainly via pipeline.