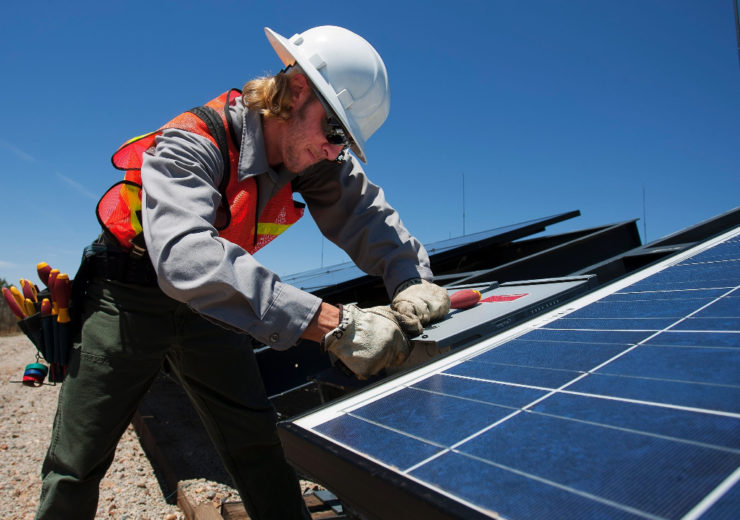 Some 400,000 clean energy jobs must be filled in the next 30 years if the UK is going to meet binding climate targets, says the National Grid in a new report.

Opportunities could range from scientists and data specialists to engineers and communications professionals, according to the country’s electricity and gas system operator.

It also believes the energy industry needs to increase low-carbon electricity generation by 50% using sources like solar and wind if Britain is to achieve its stated net zero target by 2050. 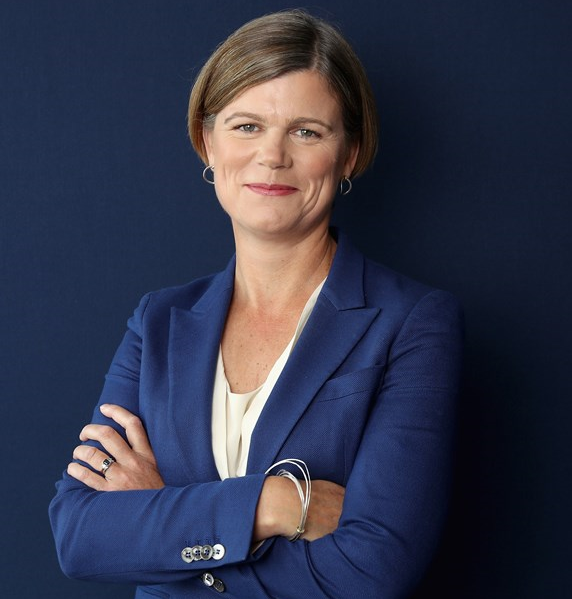 “People are the real catalyst for change, because it’s people who will develop, build and operate the infrastructure we need to deliver cleaner energy,” she said.

“We need to encourage the best and brightest minds, equipped with technological expertise and a passion to address climate change, into the industry.

“But we must also harness the invaluable experience and knowledge of our current teams.”

The energy industry faces challenges from issues such as the loss of existing talent due to a “baby boomer retirement crunch”, competition for skilled workers from other industries like finance and technology, a limited pipeline of young people choosing STEM (science, technology, engineering and maths) qualifications, and a lack of diversity.

Jobs to be created under National Grid’s proposal – developed after working with independent research partners Development Economics and YouGov – would be involved in the operation, generation, transmission, distribution and retail of energy in the UK.

There would also be roles created in the supply chain for building, upgrading, maintaining and operating infrastructure required to reach net zero, as well as new jobs linked to electric vehicles, hydrogen and carbon capture technology.

Regionally, there would be almost 100,000 jobs created in northern England, more than 50,000 in the Midlands, and nearly 90,000 across Scotland, Wales and Northern Ireland.

How to build the net zero energy workforce

To succeed in the goal of building a suitable workforce, National Grid said the industry must retain and retrain existing employees, reframe energy jobs as being a part of the “net zero energy workforce” and inspire the next generation to choose STEM qualifications.

Research by Development Economics and YouGov suggests there could be potential talent in waiting, with a survey finding 78% of UK adults would want to play a part in helping the country reach its net zero goal and 57% wanting to work for an organisation that plays a key role in this transition.

The report says: “Transforming the UK’s energy system to meet our net zero target is one of the greatest challenges the country faces.

“To succeed, we must be single minded in our focus and collaborative in our approach to building a skilled and motivated net zero energy workforce. It’s the job that can’t wait.”

The GMB trade union, which specialises in the energy industry, welcomed the National Grid analysis but raised the question of who will be responsible for funding the jobs boom.

GMB national officer Stuart Fegan said: “This National Grid report provides a timely intervention at the start of the decade in the debate about what the UK’s needs in terms of skills and jobs to reach net zero carbon emissions by 2050.

“The scale of the challenge is clear – now the government must step up to make net zero a cast iron reality by paying for what is required towards our transition out of general taxation.

“This report recognises the importance that the energy sector makes towards the UK’s GDP and that key decisions will need to be made in the immediate future to transition our economy away from producing carbon towards an ultra-low carbon future.

“While the report produces evidence of a desire among the UK population to work for organisations that will contribute towards net zero, it does not address the thorny question of who will pay for it.

“Net zero emissions is in our national and international interests. GMB calls for these essential decisions to be paid for from general taxation to ensure that net zero does not become a regressive tax on the poorest in our society.”