Energy storage remains a thorn in renewable power's side but Malta, an offshoot from Google's X lab, claims to have the answer with its molten salt method 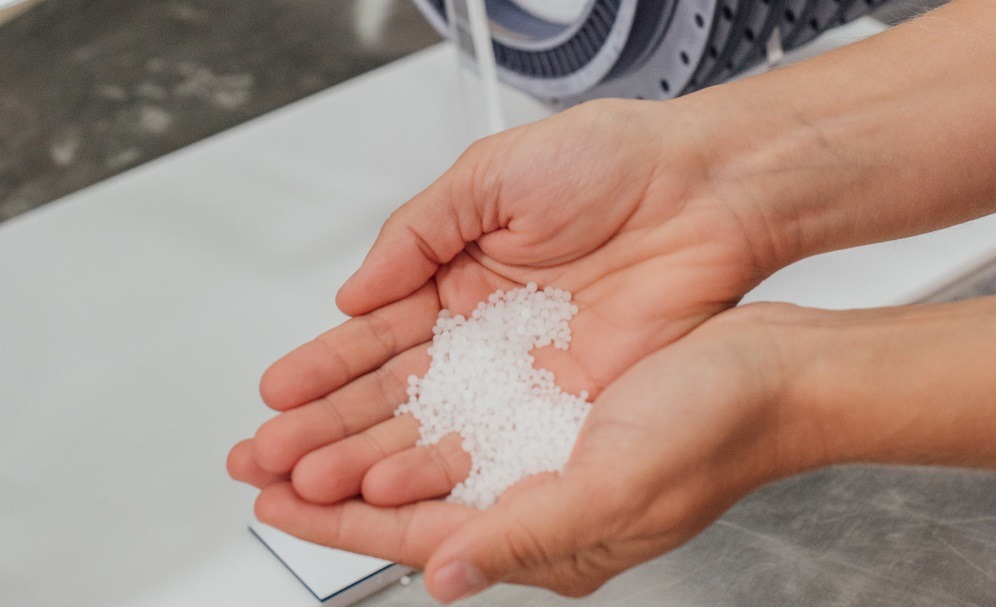 In a bid to improve the global energy storage market, Malta has designed a technique using molten salt which it claims could help grids around the world meet rising power demands.

Currently based in Cambridge, Massachusetts, the company is an offshoot born from a project at Google’s X laboratory, which incubates “moonshot” ideas and where the team of researchers first had their idea.

Now they are looking to take their idea to market in an effort to solve problems such as the 30% of solar energy in California that’s wasted because it cannot be used once it’s produced.

Here we take a closer look at the technique and how the company has gone from the lab to the real world.

What is the molten salt energy storage technique?

When a wind or solar farms produced more energy than is demanded by the grid it serves, that power is wasted as energy storage at scale remains a pipe dream.

They also present an issue in so far as when power demand peaks and there isn’t much sun or wind, utilities are still forced to rely on older, dirtier forms of energy generation.

This energy can then be used as electricity for the grid as and when it’s needed, providing clean power during peak demand times.

The components needed to build and operate Malta’s system are relatively cheap as it relies primarily on steel tanks, cooling liquids, air and salt.

When the team of researchers that now makes up the research and development branch of Malta were originally testing their idea, the showrunners at X identified it as ne with vast potential in terms of addressing global energy demand.

The first step in getting the concept up and running was evaluating whether it would work in the real work at a competitive price-point – a task that took nearly two years.

Once it became clear Malta was a commercially-viable opportunity, the company was formed outside of Google’s lab as an independent company.

The core team has now been enhanced by various investors and industry partners keen to see the first pilot of the molten salt idea hit the market.

Ramya Swaminathan, the firm’s current CEO, has a background in hydropower and was responsible for the foray of her previous company, Rye Development, into energy storage via two landmark development projects in the Pacific Northwest.

Founded in 2010, the research and development facility is operated by X Development LLC, a subsidiary of Google’s parent Alphabet, and is located about a mile and a half away from the US conglomerate’s headquarters in Mountain View, California.

The work carried out there by various entrepreneurs and scientists is overseen by Astro Teller, CEO and “captain of moonshots” – otherwise known as ambitious ideas worth pursuing, from driverless cars to energy-harnessing kites.

He writes on the X website: “An X project must solve a problem that affects millions or billions of people; it has to have an audacious, sci-fi sounding technology; and there has to be at least a glimmer of hope that it’s actually achievable in the next five to ten years.

“Over the years, we’ve gotten better at finding and developing moonshots that satisfy these criteria, and we’ve learned a lot along the way – what makes this really difficult is that innovation is a delicate thing.

“You can’t over-process it; you have to respect weird creativity and serendipitous discovery – but if someday you’re going to harvest the fruits of that innovation in the form of revenue and profits, you need to find just the right amount of structure.

“That’s why we’re trying to build X into a ‘moonshot factory’.”