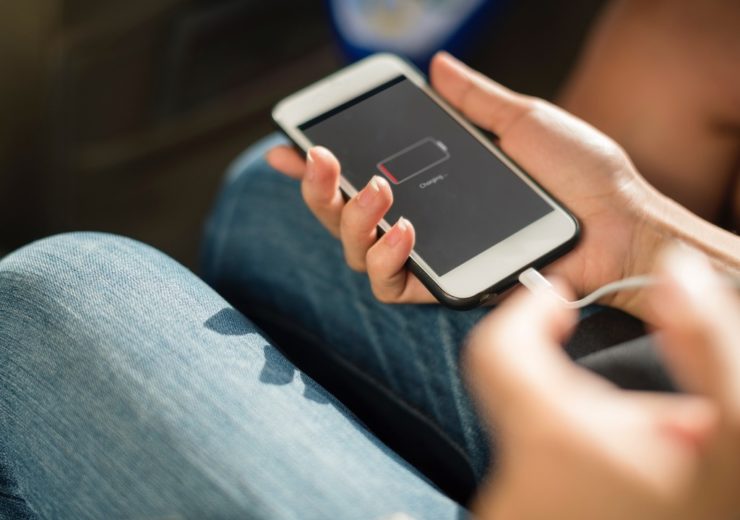 High costs, troublesome transportation requirements and gradual deterioration are just some of the drawbacks of traditional lithium ion batteries that have created a growing appetite for the arrival of future battery technology.

A veritable plethora of enterprising inventors and ambitious start-ups are lining up to cater to this market, armed with a wide range of ideas that vary from gold nanowire lining to using urine as a power source.

The upshots include everything from lightning-quick charge times and dizzyingly long battery life for phones to the increased feasibility of world-changing innovations like electric vehicles and long-term energy storage.

Here we profile eight technologies that could revolutionise the battery as we know it.

US-based GOLeafe is tackling the graphene market by using a patent-pending production method that uses organic materials rather than harsh chemicals and high-energy inputs, making the material ten-times cheaper and more environmentally-friendly.

Beltech, which is short for Beyond Lithium Technology, is a start-up in the US that has developed a technology which alters the materials used in lithium ion batteries.

They comprise solid electrolytes and thin lithium anodes, offering major battery manufacturers an alternative production method which could reduce costs by up to 50% per kWh, as well as increase double the energy density and improve safety.

The firm raised $150,000 (£117,000) in funding from the US Department of Energy’s Small Business Innovation Research programme in order to develop its technology, which has now been sent to several companies for testing.

Almost by accident, researchers at the University of California Irvine created a gold nanowire-based electrode which could recharge hundreds of thousands of times, bringing the idea of a never-ending battery closer to reality.

Speaking about his research team’s leader UCI doctoral candidate Mya Le Thai, Reginald Penner said: “She was playing around, and she coated this whole thing with a very thin gel layer and started to cycle it.

“She discovered that just by using this gel, she could cycle it hundreds of thousands of times without losing any capacity.”

Tel Aviv-based StoreDot has developed a market-changing battery technology that can charge a phone in less than 30 seconds and provide enough power for an electric vehicle to drive 300 miles in around five minutes.

It has garnered attention from the likes of oil giant BP, which invested $20m (£15.6m) in StoreDot May last year.

BP’s downstream business chief executive Tufan Erginbilgic said: “Ultra-fast charging is at the heart of BP’s electrification strategy and StoreDot’s technology shows real potential for car batteries that can charge in the same time it takes to fill a gas tank.”

Batteries powered by walking and talking

Triboelectric nanogenerators present a way to charge phone batteries by taking ambient noise, such as talking, and turning it into electricity.

It also has the potential to scavenge energy from other sources, such as heat and motion.

Working out of Nashville in the US, SkyNano has created a low-cost electrochemical manufacturing technique for carbon nanotubes which provides significantly more powerful batteries, as well as next-generation building materials and electronics.

The company isn’t the first to think of using carbon nanotubes to these ends, but it is the first to make the method commercially viable by using carbon dioxide and electricity as a scalable ambient pressure system, which also removes toxic by-products.

In early 2016, researchers at the UK’s University of Bath, Queen Mary University of London and the Bristol Bioenergy Centre invented a microbial fuel cell that is powered by human urine.

The fuel cells oxidise on contact with urine (other organic substances and materials like banana skins also reportedly work), which produces electricity, forming a battery as long as the reaction takes place in a closed system with an anode and cathode present.

“There is no single solution to this ‘energy trilemma’ apart from taking full advantage of available indigenous resources, which include urine.”

In 2014, start-up Power Japan Plus launched its Ryden dual carbon battery technology, which offers similar energy density to typical lithium ion but with a much longer lifetime, improved safety and environmental sustainability.

The company’s batteries also charge roughly 20 times faster than their traditional counterparts, are substantially more powerful at more than four volts and have promising implications for the market feasibility of electric vehicles.

CEO Dou Kani said: “Power Japan Plus is a materials engineer for a new class of carbon material that balances economics, performance and sustainability in a world of constrained resources.”