Despite resilient growth in wind and solar power, fossil gas made a strong recovery and was up 15% last month compared to the same period in 2019 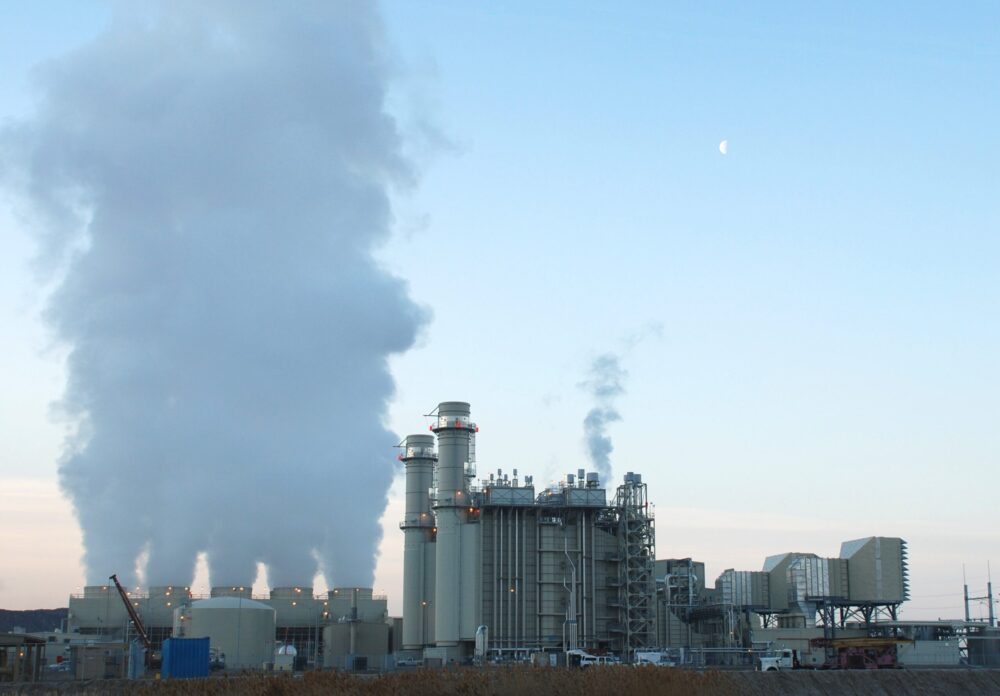 Fossil fuel-fired electricity in Europe has returned to pre-Covid levels, driven by an increase in gas generation, says a report.

The analysis by energy think tank Ember shows that following record lows in fossil fuel generation a year ago as a result of the Covid lockdowns, polluting fuels bounced back higher in April 2021 than 2019 levels.

Despite resilient growth in wind and solar power, fossil gas made a strong recovery and was up 15% last month compared to the same period in 2019, while coal remained 12% lower, as a number of countries continue to reduce their reliance on the fuel in a bid to reduce emissions.

“Wind and solar growth were immune to the pandemic, but will need to accelerate to meet the EU’s climate targets and continue to drive down fossil fuels at pre-Covid demand levels.”

Ember’s report compared EU-27 electricity generation in April 2019, April 2020 and April 2021 to understand the effect of the pandemic on the power sector, one year on from the height of Europe’s lockdown.

Fossil fuel production fell to a low of 52 TWh in April 2020, equivalent to 28% of the EU’s electricity production. This was a fall of 21 TWh from two years ago when fossil fuels provided 35% of production. Two-thirds of the fall came from coal power plants, with the remainder coming from gas-fired facilities.

Ember noted that fossil’s fall could have been “even steeper”, but outages at French nuclear plants and planned closures in Germany and Sweden resulted in a 15% fall (-9 TWh) in April 2020 nuclear output compared to the previous year.

By Autumn 2020, the analysis shows that demand had returned to normal, with the EU-27’s electricity demand rising slightly from 207 TWh in April 2019 to 208 TWh last month.

As the price of renewables continues to fall, wind and solar have sustained their steady growth as their output was 3% higher in the first quarter of this year compared to 2019. Wind power increased by 3 TWh from April 2020 to April 2021.

Hydro generation in the first 2 months of 2021 was 5.5 TWh higher on average than in pre-Covid 2020. Its increased output initially suppressed fossil fuel’s recovery (-10% compared to Q1 2019), but in March and April hydro fell back to normal levels.

Indonesia to get $20bn support from US, Japan-led JETP to shun coal