Renewables accounted for 38% of EU electricity generation in 2020, driven by the growth of wind and solar and the steady decline of coal 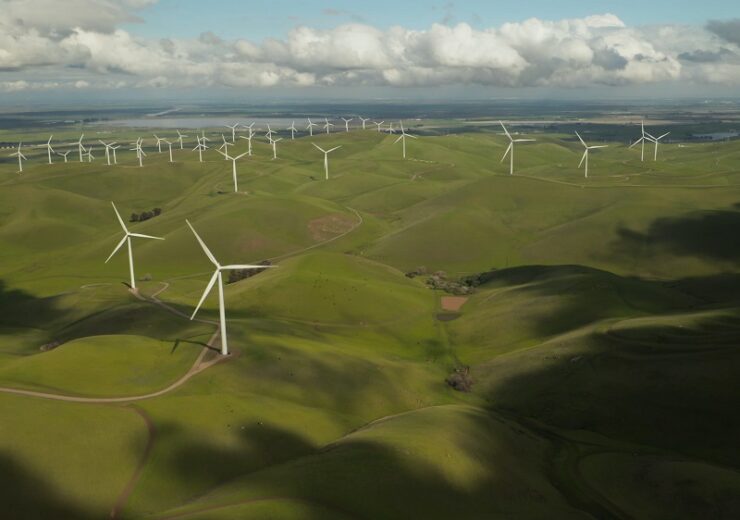 Despite the milestone, analysts warn renewables growth must accelerate this decade to meet EU emission targets

Renewables edged past fossil fuels in European Union (EU) electricity generation for the first time in 2020 – a “tipping point” for the region as it races to decarbonise by mid-century.

Wind and solar have powered the transformation, and together accounted for around 20% of EU electricity generation during the year, according to an analysis from UK climate think tank Ember and Germany’s Agora Energiewende.

Coal generation fell by 20% in 2020, doubly impacted by a continued effort to phase out the fuel source and a decline in overall energy demand (down 4% during the year) caused by the coronavirus pandemic.

This helped renewables take a 38% share of Europe’s electricity throughout the year – up from 34.6% in 2019, and for the first time higher than fossil-fired generation, which fell to a 37% share.

“It is significant that Europe has reached this landmark moment at the start of a decade of global climate action,” said Ember’s senior electricity analyst Dave Jones. “Rapid growth in wind and solar has forced coal into decline, but this is just the beginning.

“Europe is relying on wind and solar to ensure not only coal is phased out by 2030, but also to phase out gas generation, replace closing nuclear power plants, and to meet rising electricity demand from electric cars, heat pumps and electrolysers.”

EU policymakers have made decarbonisation a centrepiece of the bloc’s plans for post-pandemic economic recovery, and negotiators are currently finalising plans to target a 55% cut in emissions by the end of this decade, compared to 1990 levels.

Today’s report warns that to meet such a target wind, solar and other renewables will need to grow even faster – in fact tripling the average annual growth rate registered over the past decade from 38 terawatt hours (TWh) to 100TWh over the next ten years.

Currently, the analysis expects a 2021-2030 average annual growth rate for renewables of 72TWh, based on existing national energy and climate plans – so in order to achieve the Green Deal target European countries will need to “step up” their national commitments.

“The European Green Deal – our response to the climate crisis – requires some 100TWh of annual additions of renewables, a doubling of the deployment speed seen in 2020. Post-pandemic recovery programmes thus need to go hand-in-hand with accelerated climate action.”

On a country level, Germany, Spain and the UK (now withdrawn from the EU) each saw renewables overtake fossil fuels in their domestic electricity networks in 2020.

EU-wide, the carbon intensity of the electricity system is now 29% lower than it was in 2015, down from 317 grams of CO2 per kilowatt hour (kWh) to 226 grams per kWh over that period.

Coal-fired generation has fallen by 48% over this time, although natural gas has been used to offset this decline as a lower-carbon, increasingly-cheap alternative.

In 2020, gas generation fell by 4% year-on-year, supplying around a fifth of EU electricity during the year. Since 2015, the share of natural gas on European grids has grown by 14%.