Global electricity generation from coal fell a record 4% in 2020, but analysts say the trend must accelerate rapidly to meet decarbonisation targets 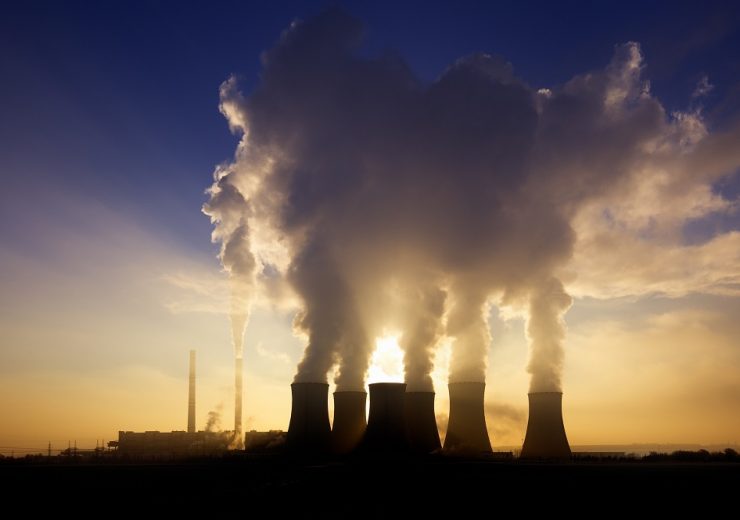 There was a record 4% decline in coal-fired electricity in 2020, with China the only G20 nation to post a year-on-year increase as the wider global industry continues to shrink.

This fall of around 346 terawatt hours (TWh) internationally was matched closely by a rise in power production from wind and solar sources, which increased their combined output by 15% to supply almost one-tenth of the world’s electricity last year.

However, research published by climate think tank Ember shows that while the 315 TWh increase in wind and solar generation in 2020 was the biggest ever in absolute terms, the rate of growth has slowed relative to recent years.

“Although wind and solar generation is steadily rising every year, it’s not yet accelerating in a way needed to reach climate targets,” the report stated, adding “this slow pace and lack of ambition is locking in reliance on fossil fuels”.

Since the Paris Agreement was signed in 2015, the supply of clean energy has not kept pace with the growth in global electricity demand, leaving space for an 11% increase in gas-fired power generation over the five-year period – and a 2% increase in power sector carbon emissions.

Fossil fuels still supply 61% of the world’s electricity, 23% of which comes from gas. Decarbonisation across Asia will be key to meeting climate objectives, the report states, where fast-rising demand is currently outpacing the deployment of clean energy sources, and around 77% of the world’s coal-fired production is based in this region.

Despite its 2020 decline, the coal industry remains the world’s largest source of global electricity generation, now accounting for 33.8% of supply. This is down from 37.8% in 2015, with OECD nations leading efforts to phase out of the fuel source.

The pandemic caused an uncommon decline in electricity demand in key markets last year, and Ember warns that if demand rebounds rapidly in 2021 “it is possible that wind and solar growth will not be enough to ensure coal continues to fall”.

“Progress is nowhere near fast enough,” said Ember’s global lead Dave Jones. “Despite coal’s record drop during the pandemic, it still fell short of what is needed. Coal power needs to collapse by 80% by 2030 to avoid dangerous levels of warming above 1.5 degrees.

“We need to build enough clean electricity to simultaneously replace coal and electrify the global economy. World leaders have yet to wake up to the enormity of the challenge.”

China remains the major driver of coal-fired generation, currently accounting for more than half (53%) of the world’s total supply.

In 2020, it was the only G20 country to post an increase in coal use – up by 1.7% year-on-year – as it responded to a 4% rise in national electricity demand during the year. Around 39 gigawatts (GW) of new coal capacity was opened in China last year, easily outpacing its 9 GW of plant retirements.

The country’s leadership has made recent pledges to target emissions reduction over the coming decades, and finding ways to lower its dependency on coal power will be key to achieving this goal.

Senior analyst at Ember Muyi Yang said: “Despite some progress, China is still struggling to curb its coal generation growth. Fast-rising demand for electricity is driving up coal power and emissions.

“More sustainable demand growth will enable China to phase out its large coal fleet, especially the least efficient sub-critical coal units, and provide greater opportunity for the country to attain its climate aspirations.”

Wind and solar have more than doubled market share since 2015

Nevertheless, wind and solar have still more than doubled their share of the global energy mix over the past five years, supplying 9.4% of the world’s electricity in 2020 and gradually taking market share away from coal-fired sources.

Germany and the UK are at the forefront of this trend, with the two renewable technologies accounting for 33% and 28% of their respective energy mixes last year. Both countries have announced deadlines for phasing coal out of their power systems entirely.

Other G20 nations, including India, China, Japan, Brazil, the US and Turkey each have a roughly 10% of their power supplied by wind and solar. South Korea, Argentina and Australia have also shown large increases in the last few years.