Total global electricity demand is expected to fall by 2% this year due to the pandemic, although will register a 'modest' 3% growth in 2021, according to the IEA 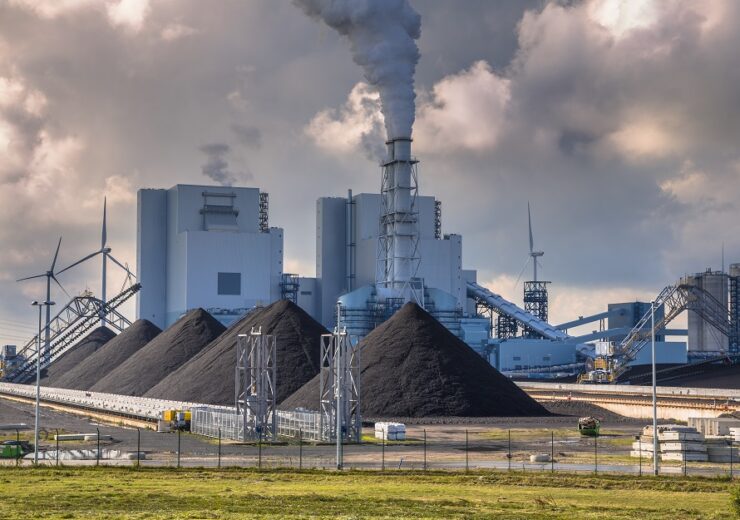 Coal-fired electricity generation is projected to fall 5% in 2020, amid a broader drop in worldwide energy demand (Credit: Rudmer Zwerver/Shutterstock)

Coal power is poised to make a comeback in 2021, as global electricity demand recovers after coronavirus but the growth of renewables and nuclear in developing economies fails to keep pace.

Consumption of the fossil fuel is on track to fall by more than 5% this year, its largest ever drop, after the pandemic reduced overall electricity demand and market forces helped renewables assert themselves in the global energy mix.

But according to the International Energy Agency (IEA), in its first-ever Electricity Market Report, coal-fired generation is set to bounce back by 3% in 2021, buoyed by an expected rise in natural gas prices that will help it to compete on cost.

“In emerging and developing economies, [electricity] demand growth is projected to outpace increases in renewables and nuclear, leaving some room for coal and gas generation to expand,” the agency says.

“An anticipated increase in coal-fired electricity generation is expected to cause additional emissions, especially in China and the United States.”

It adds that fuel switching in the US, from natural gas to coal, could be a driver of demand as power producers react to price changes.

Coal’s rebound, coupled with an anticipated 1% rise in natural gas generation, would trigger a 2% upturn in carbon emissions across the global energy system during the year.

That follows a 5% drop in energy-related emissions in 2020, a result of the lockdowns and travel restriction that have lowered power consumption since the health crisis took hold.

There has been an effect on wholesale electricity prices this year, too. The IEA measures a price decline of 28% in 2020, driven by a combination of falling demand, lower fuel prices and an increase in renewable generation units with zero marginal costs.

Meanwhile, electricity produced by clean power sources is primed to record 6.6% year-on-year growth in 2020, underpinned by long-term contracts, priority access to the grid and sustained installation of new plants.

That is despite global electricity demand being projected to fall by 2% over the course of this year – the biggest annual decline since the mid-20th century, and almost four-times deeper than the drop after the 2008 financial crisis.

The biggest decline will be in Europe, down by 4%, while only China will record demand growth this year – up by around 2% year-on-year, but still well below its annual average of around 6.5% since 2015.

As vaccines begin to make significant progress, there is hope the demand shock caused by Covid-19 will begin to ease as economic activity picks up. The IEA suggests a “modest” 3% increase in global electricity demand is likely in 2021.

The Asia Pacific region, particularly China and India, will spearhead this recovery, with demand in these two countries set to climb by 5.2% and 3.6% respectively, compared to 2020. Across south-east Asia, one of the fastest-growing regions for electricity consumption in recent decades, demand is expected to increase by 5.4% year-on-year.

“The greatest uncertainty for electricity demand in 2021 is the further development of the Covid-19 pandemic, the measures taken by governments to prevent it spreading and the availability, speed of distribution and effectiveness of vaccines,” states the IEA report.

“This will significantly affect the commercial and services sector, which was hit hard by repeated lockdown measures towards the end of 2020. Additionally, economic prospects depend on government stimulus packages and their success in triggering new investment and supporting businesses that have experienced economic pressure in 2020.”

Renewables, particularly wind and solar, will “continue to set new records” for generation next year, with new capacity additions in developed economies helping to expand their market share to 29%, compared to 28% in 2020.

Nuclear generation will grow by 2.5%, helped by a resurgence of activity in France and Japan, as well as new reactors coming online in China and the United Arab Emirates.

“In advanced economies, the growth of renewables and nuclear will continue to shrink the space remaining for fossil fuel generation,” the IEA states.