Annual spending on projects that have a Chinese contractor totalled $13.8bn in 2014 and almost doubled to reach $24.9bn in 2018 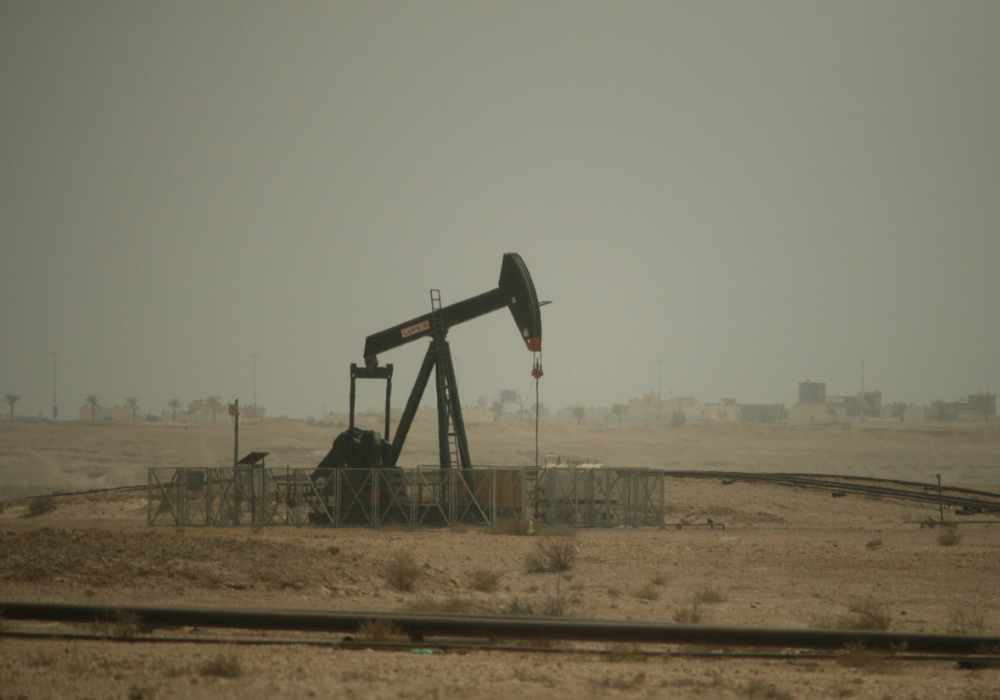 There are 214,538 untraceable orphaned wells that require rehabilitation across the US (Credit: Flickr/ShashiBellamkonda)

Investment in ongoing oil and gas projects in the Middle East and Africa now stands at more than $75bn – with China a major player.

Analysts say the Far East superpower’s contractors are heavily involved in a new era of energy co-operation between the regions as they bring their economies closer together.

The Middle East has about two-thirds of the world’s total proven oil reserves and “outstanding” infrastructure in oil transportation and refining, according to GlobalData.

And the data and analytics firm estimates that projects currently in development account for $68.1bn of the $75.3bn investment, which is led by China but also includes backers from other countries.

GlobalData economist Yasmine Ghozzi said: “The scope of China’s interest in the Gulf region has increased in recent years from a focus on hydrocarbon trade to a multitude of investments in energy, industry, finance, transport, communications and other technology.

“Many Gulf countries also perceive China as a useful means in their strategies to diversify not just economically, but also politically amidst US-China trade war.”

Why has China’s investment in oil and gas projects increased?

Chinese firms have focused on projects in the Middle East that lend themselves to the Belt and Road Initiative’s (BRI) goal of connectivity.

The BRI is a global development strategy adopted by the Chinese government that involves infrastructure development and investments in 152 countries and international organisations in Asia, Europe, Africa, the Middle East and Americas.

Ports and industrial parks have been vital to such co-operation, as they create an economic chain that links China to the Gulf, Arabian Sea, Red Sea and Mediterranean.

As China’s involvement in infrastructure developments expands in the Middle East and Africa regions, annual spending on projects that involve a Chinese contractor totalled $13.8bn during 2014 and almost doubled to reach $24.9bn throughout 2018.

Alongside oil and gas, these projects include airport, road, railway, power, water, sewage and marine infrastructure schemes. Spending is expected to peak in 2019 at $29.7bn.

China pledged $23bn in loans and development aid to the regions last year at a meeting of the China-Arab States Cooperation Forum (CASCF).

CASCF is an initiative between China and the Arab League. It has 21 member countries and aims to promote co-operation in various fields, such as politics, trade and technology.

The meeting identified the United Arab Emirates’ (UAE) Khalifa Port, Oman’s Duqm, Saudi Arabia’s Jizan, and Egypt’s Port Said and Ain Sokhna, as key ports that China will develop in association with the BRI in the Middle East.

The UAE-China fund, which is backed equally by both countries’ governments, enables the UAE and China to jointly deploy capital in projects of strategic and commercial importance.

Internet of things (IoT) and blockchain are central tenets of Smart Dubai 2021 – both technologies in which China is among the international leaders.

Most of the technology collaboration has started in the six Gulf Cooperation Council (GCC) countries – Saudi Arabia, Kuwait, the UAE, Qatar, Bahrain, and Oman – and Israel, but has high potential to grow across the region.

Ghozzi said satellite technology is particularly important for China in the Middle East as part of the “Digital Silk Road”.

Led by China’s tech companies like Huawei and ZTE, the initiative aims to bring advanced IT infrastructure to BRI countries, such as broadband networks, e-commerce hubs and smart cities.

“China’s BeiDou satellite navigation system has been used across the Middle East, as it has applications in telecommunications, maritime security, and precision agriculture,” added Ghozzi.

“Telecommunication companies in Bahrain, Egypt, Kuwait, Saudi Arabia, and the UAE have all partnered with Huawei to build 5G networks.”