Research by Breakthrough Energy Sciences shows that to reach the milestone, the nation would have to reduce emissions by 850 million tonnes by the end of the decade 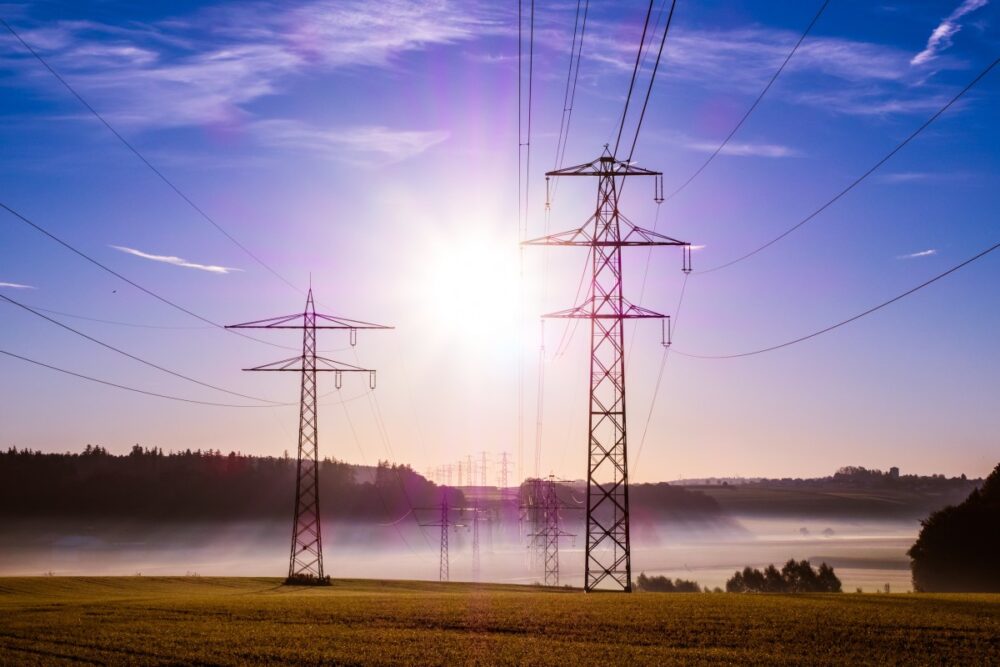 The researcher refers to the US electric grid as “one of the most complex machines ever built” (Credit: pxhere.com)

The US could cut its grid emissions in half by 2030, says a research group founded by Bill Gates.

Research by Breakthrough Energy Sciences (BES) shows that to reach this milestone, the nation would have to reduce emissions by 850 million tonnes (Mt) by the end of the decade – a goal the clean energy scientists believe is possible with the “right tools and planning”.

With recently-elected US President Joe Biden earmarking $1.7tn worth of investment over the next 10 years into a “clean energy revolution” to help “revitalise the US energy sector”, the group’s target may well be within reach.

“Electricity is currently a major contributor to climate change, accounting for one-third of all the greenhouse gas emissions in the US,” said BES.

“To help slow climate change by cutting those emissions as much as 46%, we need to modernise our national power grid so it can generate and distribute clean, reliable, and affordable energy to everyone.”

The researcher refers to the US electric grid as “one of the most complex machines ever built”. Technically, it is split into three grids – Eastern, Western, and Texas – that include some 360,000 miles of transmission lines and connect 7,000 power plants across the country.

“Our sophisticated, high-resolution, and open-source model shows how we need to transform the US electric grid for the future,” said the group.

“Our grid model can simulate what will happen when we implement various clean energy policies and technologies. The model can also simulate future strategies for reducing energy grid emissions as much as possible.

“Our research shows that a cleaner and brighter future is possible – if we invest now in the clean energy infrastructure required to make it happen.”

To help reduce carbon emissions, save money, improve air quality, and limit the dependence on fossil fuels, many US states have established clean energy goals of varying ambition and scale.

By aggregating the different states’ current goals, the contiguous US is considered to have a current clean energy goal of 43% by 2030.

With the demand expected to grow by about 10% during the same period, that would mark an emission reduction of only 6% even if the current goals are met, according to BES.

But the researcher believes that achieving a 70% clean energy grid by 2030 would reduce emissions by 46%, although it accepts a lot of work is required to reach that point.

Using its model, BES has been working on strategies to help reach the 2030 ambition.

It said increased variable renewable energy on the grid presents challenges, mainly getting clean energy from where it’s generated to where it’s needed.

“Stitching together the major regions of the grid through transmission upgrades and additions, thereby creating a nationwide Macro Grid, would allow the US to better harness its abundant renewable resources and better balance electricity supply and demand across the country,” it added.

BES highlights that the US coast has “many opportunities” for wind generation and believes investing in offshore wind energy is another way to achieve more ambitious clean energy goals by 2030.

It notes that an advantage of the renewable technology is that many large US cities that use a lot of electricity are located along the coasts.

“Moving the energy generated by offshore wind turbines tens of miles off the coast is much easier than moving electricity from places with onshore wind resources that are hundreds or thousands of miles away,” said the researcher.

“For example, adding 13 gigawatts (GW) of offshore wind in one of our simulations allowed for 43% less onshore transmission capacity to be built by 2030.”

The group highlighted that grid-scale storage is becoming “cost-effective” and has the potential to “support more clean energy on the electric grid”.

It said more storage capacity will allow clean energy to be collected when production is high and demand is low, so it can be released when it’s needed.

In one of the researcher’s simulations, adding grid storage to a few states along the East coast (equivalent to only 21% of the wind and solar capacity available there) reduced their wasted energy by 28% by 2030.

As costs come down and new technologies come online, it said energy storage will become an “increasingly attractive solution” to many of the problems associated with a clean energy grid.