Despite the impacts of the pandemic, the world’s 60 largest banks increased their financing to the 100 companies most responsible for fossil fuel expansion by more than 10% in 2020 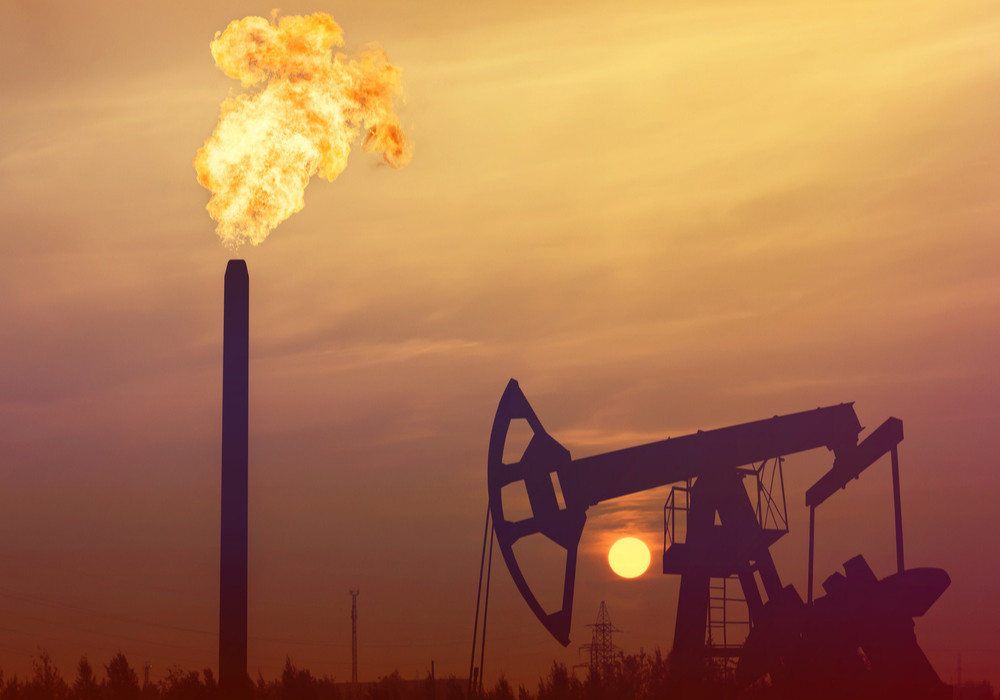 The analysis shows that financing for carbon-intensive industries was higher in 2020 than in 2016 (Credit: Shutterstock/Leonid Ikan)

The world’s 60 largest banks have pumped $3.8tn into fossil fuels since the landmark Paris Agreement was signed in 2015, says a report.

The analysis, which was authored by six environmental groups, shows that financing for carbon-intensive industries was higher in 2020 than in 2016 – a trend the organisations say stands in direct opposition to the Agreement’s goal of rapidly reducing carbon emissions to cap the rise in global temperatures to 1.5C.

Despite a pandemic-induced recession that resulted in an across-the-board reduction of fossil fuel funding of about 9%, the report claims the world’s 60 largest banks still increased their financing in 2020 to the 100 companies most responsible for fossil fuel expansion by more than 10%. These banks have poured nearly $1.5tn over the past five years into the 100 top companies expanding fossil fuels.

“They can decide to lock in the downward trajectory of support for the primary industry driving the climate crisis or they can recklessly snap back to business as usual as the economy recovers.”

The report shows that US-based banks continue to be the largest global drivers of emissions in 2020, with JPMorgan Chase remaining the world’s “worst fossil bank”.

Despite recently committing to align its financing with the Paris Agreement, the company is continuing to operate with “essentially unrestrained” financing for fossil fuels, according to the analysis.

From 2016 through to 2020, JPMorgan’s lending and underwriting activities have provided nearly $317bn to fossil fuels, which is 33% more than Citi, the next worst fossil bank over this period.

“US-based banks continue to be the worst financiers of fossil fuels by a wide margin,” said Cassady. “Going into the Glasgow climate summit at the end of the year, the stakes could not be higher.

“Wall Street must act now to stop financing fossil expansion and commit to fossil zero, so as to truly align its financing practices with keeping our planet from heating up more than 1.5C.”

The report notes that Wells Fargo’s total fossil financing plunged by 42% in 2020. As a result, the San Francisco-based firm dropped from the fourth-worst fossil bank in 2019, to the ninth-worst in 2020. This is the only time over the past five years it has not been one of the worst four fossil banks.

Elsewhere, French group BNP Paribas’ US subsidiary Bank of the West, which strongly advertises its responsibility on climate action, ranked as the fourth-worst fossil bank in 2020. BNP Paribas provided $41bn in fossil financing in 2020 – marking a 41% increase on its 2019 activity.

The report also examined existing climate policy commitments by banks, which it found to be “grossly insufficient” and “out of alignment” with the goals of the Paris Agreement across the board.

It said recent high-profile bank policies focus either on the “distant and ill-defined goal” of achieving “net zero by 2050” or on restricting financing for unconventional fossil fuels.

The authoring organisations, which include Rainforest Action Network, BankTrack, Indigenous Environmental Network, Oil Change International, Reclaim Finance, and Sierra Club, said they are united in their demand that respect for Indigenous rights, including the right to Free, Prior, and Informed Consent, and human rights more broadly must be a “non-negotiable requirement for all bank financing decisions”.

Tom Goldtooth, executive director at the Indigenous Environmental Network, said that by bankrolling the expansion of oil and gas, the top banks of the world have “blood on their hands” and that no amount of greenwashing, carbon markets, unproven techno-fixes, or net-zero commitments can “absolve their crimes against humanity and Mother Earth”.

“Indigenous lands globally are being plundered, our inherent rights are being violated and the value of our lives has been diminished to nothing in the face of fossil fuel expansion,” he added.

“For the sacredness and the territorial integrity of Mother Earth, these banks must be held accountable for covering the cost of her destruction.”