The Summit Meghnaghat II power plant is a 583MW gas-fired combined-cycle power plant planned to be constructed near the existing Meghnaghat power plant site on the northern banks of the Meghna River in Meghnaghat, Bangladesh.

Summit Meghnaghat II Power Company (SMIIPCL), a joint venture between Summit Group (80%) and GE (20%), is the developer and operator of the project.

Estimated to cost £410m ($510m), the project is expected to be one of the biggest combined-cycle power plants in Bangladesh.scheduled for commissioning in March 2022.

The Summit Meghnaghat II power plant is expected to produce enough electricity to meet the needs of approximately 700,000 Bangladeshi households.

The combined-cycle plant is expected to operate at a high plant load factor (PLF) to produce electricity at a cost as low as $0.026 (BDT 2.176) per kWh.

The Summit Group has been operating the 337MW Summit Meghnaghat I power plant at the same site since June 2015.

Summit generates approximately 2GW of electricity for the national power grid of Bangladesh and is the biggest independent power producer (IPP) in the country.

The project is part of the Government of Bangladesh’s policy target of achieving 40GW of installed capacity by 2030.

Waste heat produced by the gas turbine operations will be recovered by the HRSG facility for reuse in the steam turbine for additional power generation.

The Summit Meghnaghat II power plant will be capable of producing 583MW using natural gas and 541MW when operating on high-speed diesel (HSD) as the back-up fuel.

GE’s 9HA series of gas turbines are considered to be one of the largest and most efficient gas turbines in the world.

Designed to ramp-up to full load in just 12 minutes, the air-cooled combustion turbine offers a net efficiency of more than 61% in combined-cycle plant configuration.

The Summit Meghnaghat II project is located 28km south-east of the national capital Dhaka. Road access to project site is possible via the Dhaka-Chittagong Highway situated 3km to the west of the project site.

The electricity generated by the Summit Meghnaghat II plant will be evacuated to the national grid through the existing 230kV lines and existing 230/132kV substations located at the site.

A 22-year power purchase agreement (PPA) was signed between SMIIPCL and Bangladesh Power Development Board in March 2019 for the off-take of the electricity generated.

The Summit Meghnaghat II project is planned to be financed through 60% debt and 40% equity. International Finance Corporation (IFC) and the Janata Bank are expected to be the major debt providers.

GE was awarded the turnkey engineering, procurement, and construction (EPC) contract for the project in August 2017.

A 20-year service agreement for maintenance and repairs of the power generation equipment of the Summit Meghnaghat II power plant was also signed with GE in October 2018. 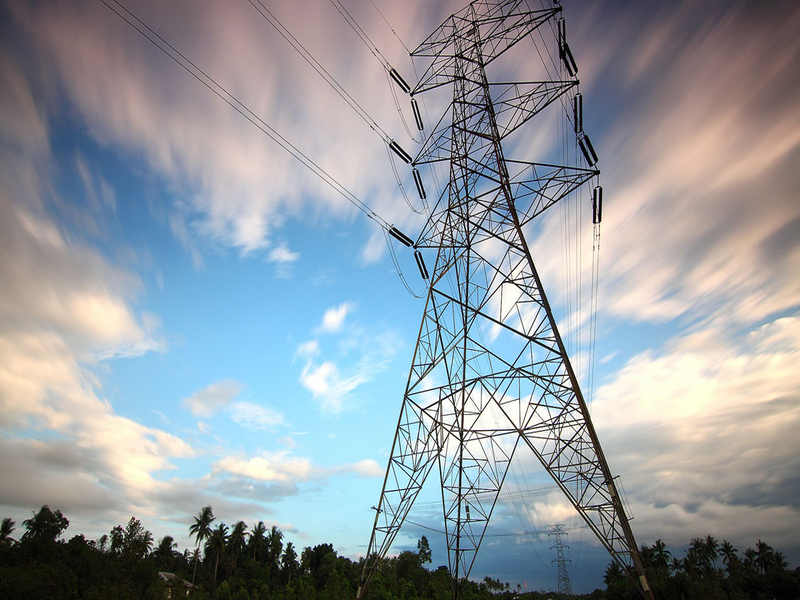 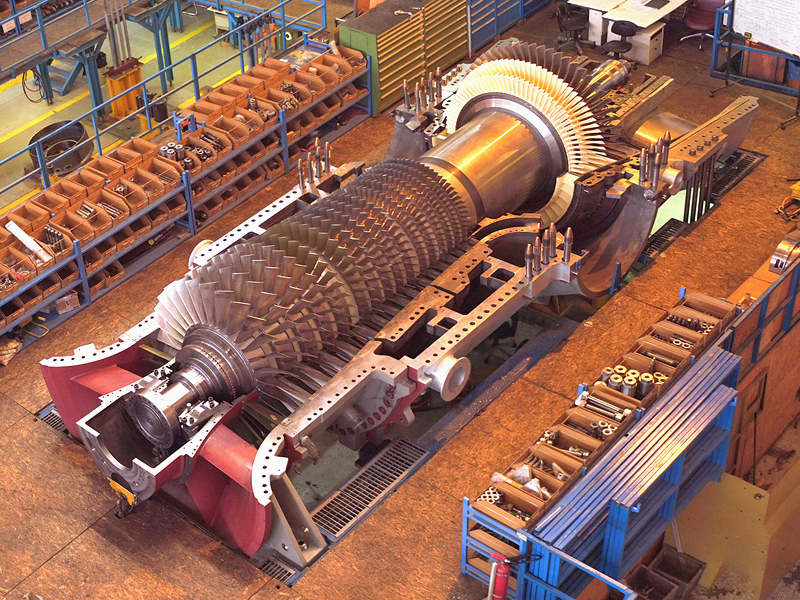 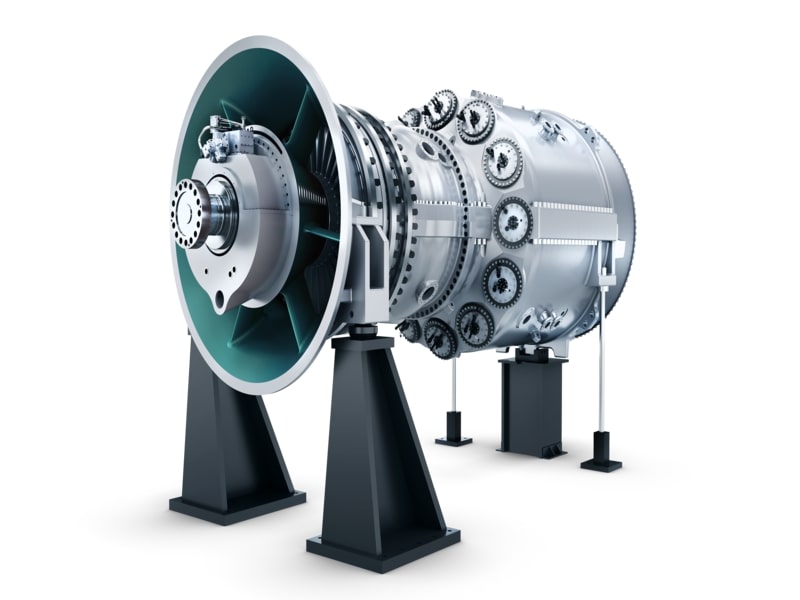