The Shenzi deep-water oil and gas field located in the US part of the Gulf of Mexico has been in production since March 2009.

It is operated by BHP which bought an additional 28% stake from Hess Corporation for approximately £384m ($505m) in November 2020 to increase its total working interest in the Shenzi filed to 72%. The remaining 28% stake in the field continues to be held by Repsol.

The Shenzi field is located in the Green Canyon area of the US Gulf of Mexico, approximately 200km off the coast of Fourchon, Louisiana.

The Shenzi field was developed through a TLP located on Green Canyon block 653, and 16 production wells of which 14 wells were tied back to Shenzi platform with the remaining two connected to the Marco Polo platform.

The Shenzi Water Injection programme executed as part of the Shenzi field development comprised three water injection wells and associated facilities to inject up to 125,000 barrels of water a day at a pressure of 7,000 pounds per square inch (psi).

Three more production wells were drilled between 2014 and 2015, while another water injection well was completed in the second quarter of 2016 to improve production in the southern part of the field.

As many as 20 production and water injection wells can be tied back to the TLP which is permanently moored in a water depth of approximately 1,310m. The produced water reinjection capacity of the TLP is approximately 125,000 barrels a day.

Technip was contracted for the flowlines, risers, and subsea structures for the Shenzi field development in February 2007. The scope of the contract included the engineering, fabrication, and installation of a system of two infield flowlines and six flowlines welded to steel catenary risers, as well as connecting three drill centres to the production platform. 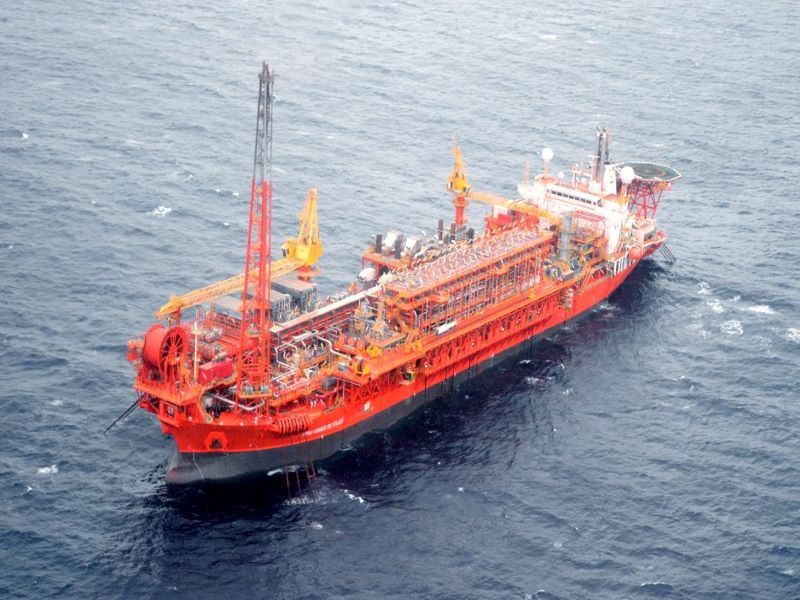 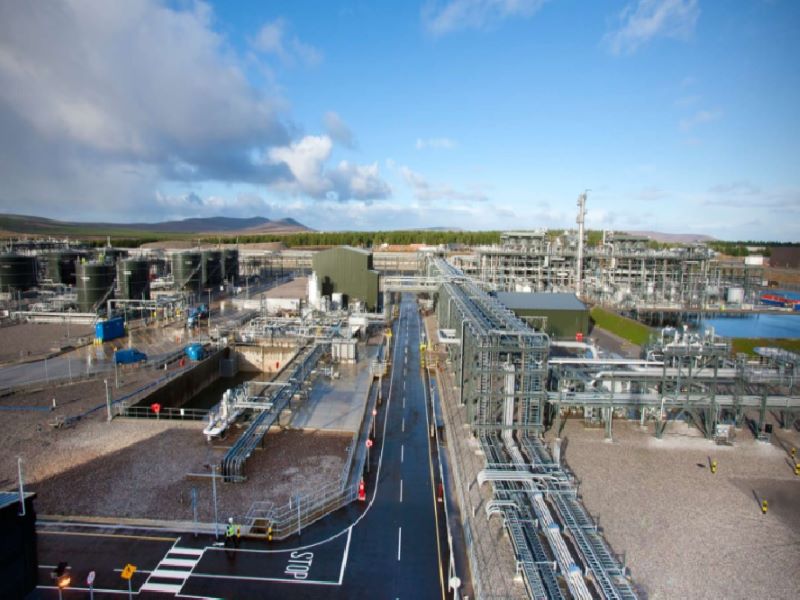 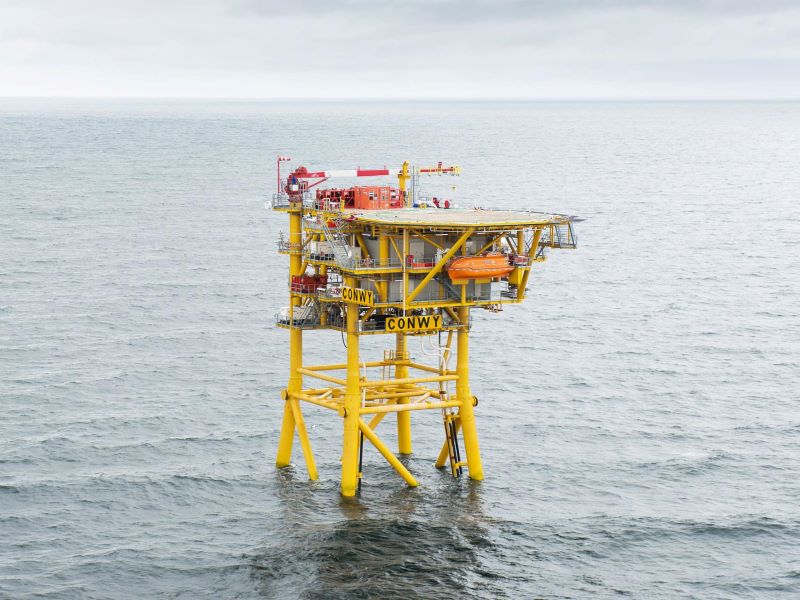