Rossukon oil field lies at a water depth between 60m and 70m over the Karawake Basin in the Gulf of Thailand.

The offshore field is located in the G6/48 license area, which is jointly owned by Northern Gulf Petroleum (40%), KrisEnergy (30%, operator), and Mubadala Petroleum (30%).

KrisEnergy submitted the Rossukon production area application (PAA) to the Department of Mineral Fuels, Government of Thailand, in June 2015, and received approval for the same in November 2015.

The front-end engineering and design (FEED) study for the Rossukon oil field development was started in November 2018.

In December 2018, the Petroleum Committee of Thailand extended a previously four-year timeline to start production at the field by another two years until November 2021.

KrisEnergy intends to commence initial production at a rate of 8,000 barrels of oil-equivalent per day (boepd) by 2020.

The G6/48 offshore block spans approximately 371km² over the Karawake Basin along the western margin of the Pattani Basin in the Gulf of Thailand. The G6/48 block lies north to the G10/48 license area, which hosts the producing Wassana oil field operated by KrisEnergy.

An area of 87.74km² of the G6/48 license area has been approved for development as part of the Rossukon oil field project.

Rossukon oil field was discovered by a discovery well named Rossukon-1 in 2009, which was tested at a flow rate of 890bopd.

The well was drilled into the early oligo-Miocene fluvial, deltaic sandstones in which hydrocarbons are trapped in tilted fault blocks.

The Rossukon-2 exploration well was drilled to a depth of 5,460ft, in 210ft-deep waters, approximately 1km north-east of the Rossukon-1 discovery well.

The sidetrack well Rossukon-2ST was drilled at a deviation of 57o to encounter 140ft true vertical depth of net oil and gas pay.

With 410ft-long square legs and with the hull dimension of 239ftx228ftx26ft, the rig is designed to operate at water depths up to 300ft. The living quarter on the rig can accommodate 140 people.

The drilling equipment on the rig include a derrick with 1,500-kilo pounds of static hook load capacity and 14 lines, draw works, rotary table, pipe handling, mud pumps, and solid control systems. The rig is also equipped with diverter system and blow out preventer (BOP) for well control during drilling.

The Roussukon oil field is planned to be developed with a wellhead platform named Rossukon A. The location for the installation of the Rossukon A platform was finalised after the completion of the geophysical and geotechnical survey in November 2018.

Shelf Drilling was contracted for the Key Gibraltar drilling rig for the Rossukon oil field exploration. 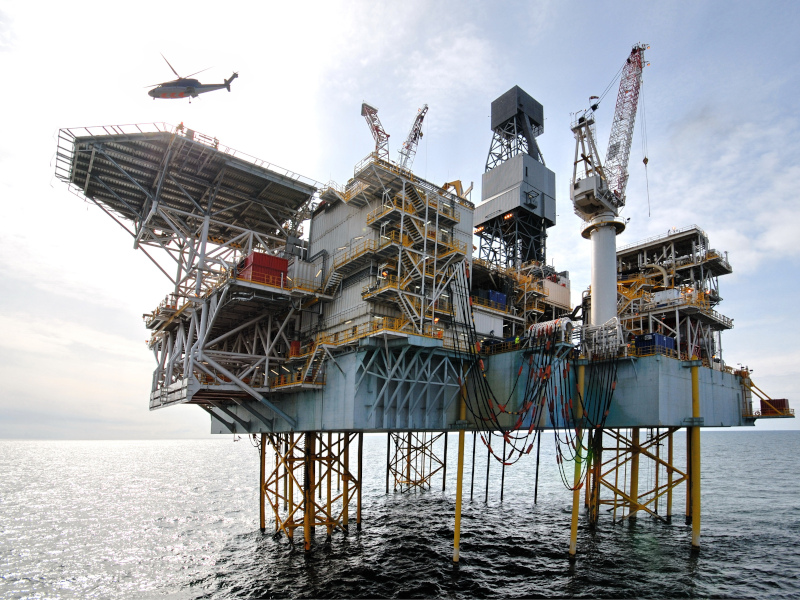 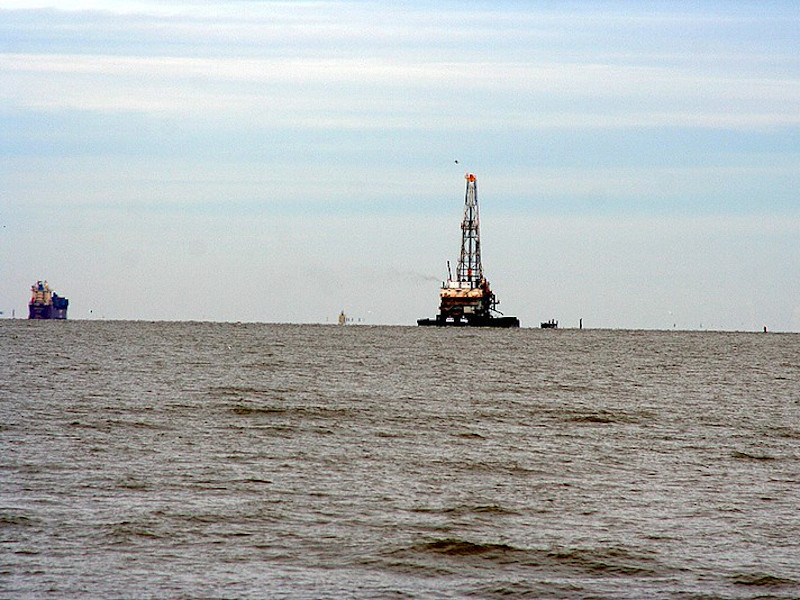 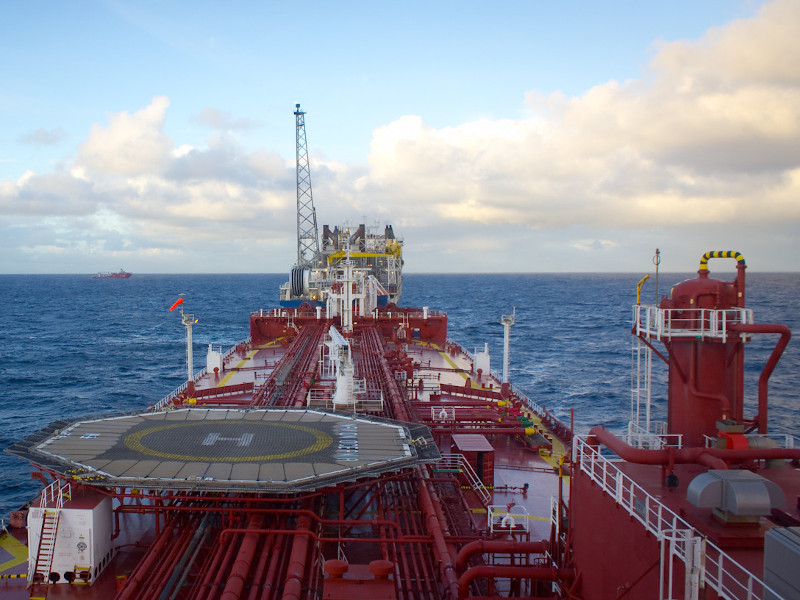