World Energy is planning to invest $350m over the next two years to complete the conversion of its Paramount, California facility into a clean fuel refinery. 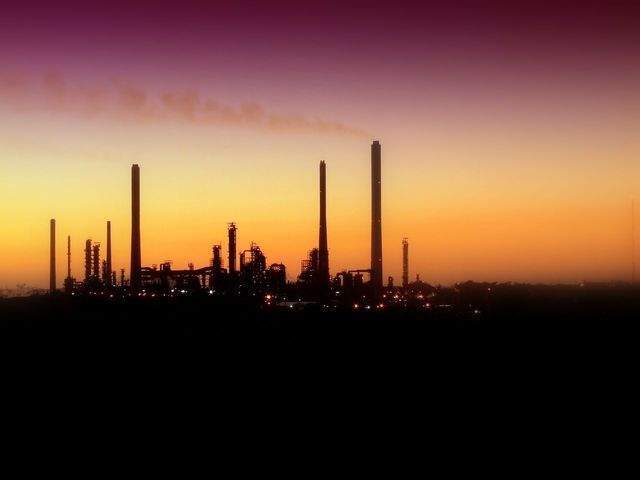 The project will enable World Energy Paramount to process 306 million gallons annually. The conversion to renewable jet, diesel, gasoline and propane will reduce both refinery and fuel emissions while supporting more than 100 advanced, green economy jobs.

World Energy Paramount CEO Gene Gebolys said: “Today, we are making significant investments in California that will allow us to create more local construction and full- time jobs. This facility is a direct and tangible result of environmental policies passed by the California State Legislature.”

Assembly Speaker Anthony Rendon said: “The environmental state policies we have written are working and have paved the way for these significant investments in our communities.

“World Energy is demonstrating the economic potential of renewable fuels for California.”

World Energy chief commercial officer Bryan Sherbacow said: “This project will transform the Paramount facility into California’s most important hub for the production and blending of advanced renewable fuels.

“This investment will better enable us to deliver much needed low-carbon solutions to our customers. Importantly, with 150 million gallons of annual renewable jet production capacity, World Energy will be able to help the commercial aviation industry combat its greenhouse gas emissions.”